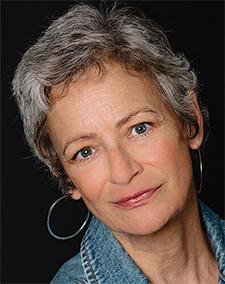 Actress Sally Wingert has performed in more than 90 productions at the Guthrie Theater since joining the company in 1985. You may have also seen her light up the stage in productions by the Jungle, the Minnesota Jewish Theatre, Theater Latté Da, Mixed Blood and many more. Wingert will bring her outsized talent to a MinnRoast video sketch this year for the very first time.

MinnRoast has become a highlight of the Minnesota political calendar, bringing politicians, actors, and journalists together to poke fun at each other in songs, skits, videos, and monologues.