Inside MinnPost is the place for MinnPost staff to talk about what’s going on in our enterprise. We aim to engage in a conversation with our readers, with current and prospective members, and others interested in our grand experiment in high-quality, not-for-profit local journalism.

Through automatic recurring donations, which are often at $5 to $15 a month, sustaining members provide a predictable and ongoing base of support for our thoughtful, in-depth reporting. 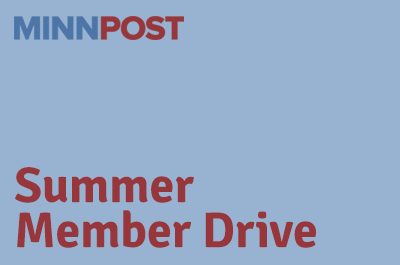 Since the beginning of the pandemic, we’ve seen just how vital thoughtful, in-depth reporting is to community. And so today we’re asking you to sustain the essential Minnesota news that bolsters your community.

Join us for MinnPost Live: A Conversation with Sasha Issenberg, presented in partnership with OutFront Minnesota, on Thursday, June 17, at 12 p.m. CT. 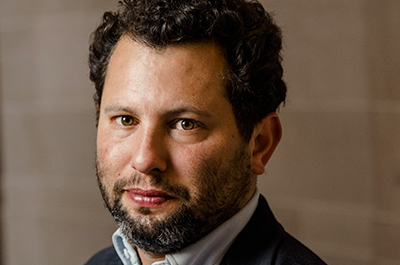 The organization has voluntarily recognized MinnPost Union, which is joining the Minnesota Newspaper & Communications Guild. 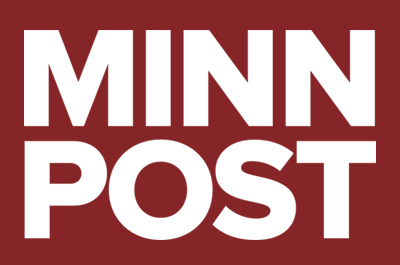 After four and a half months of work, what did the Minnesota Legislature actually get done? 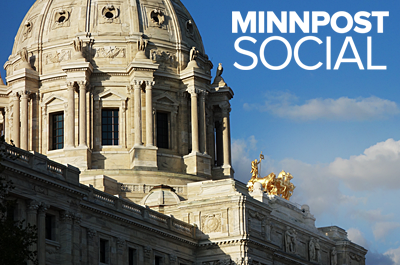 Join us for a virtual conversation with Sen. Amy Klobuchar on Tuesday, May 4, at 6 p.m. CDT. Attendance is free, but registration is required. 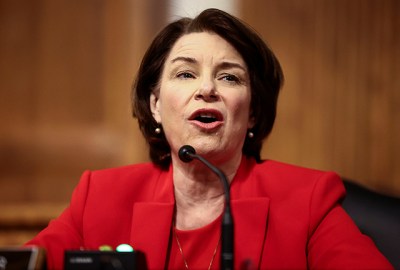 A rundown of our first crack at hosting a full week of insightful conversations on the ideas shaping civic and cultural life in this moment. 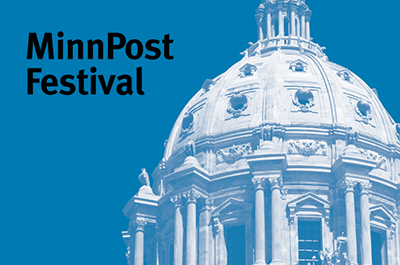 MinnPost Festival runs through Friday, April 9, and you can still register for your FREE pass to get access to the livestreams or recordings. But registration is required! 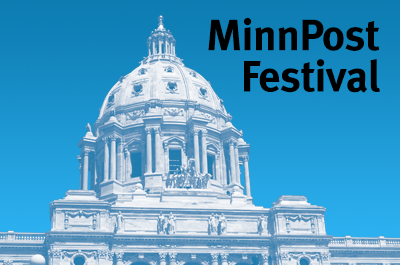 With such an amazing lineup of speakers for the inaugural MinnPost Festival, we’re highlighting each of our amazing sessions. Today: Sarah Longwell and Charlie Sykes from The Bulwark, who will discuss the future of the GOP. 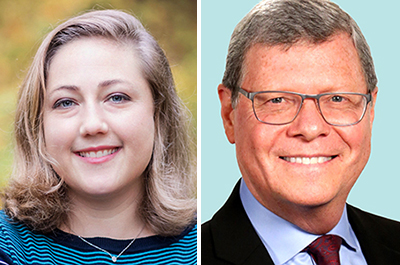 Sarah Bellamy will discuss how art can drive social change and Penumbra Theatre’s transformation into the Penumbra Center for Racial Healing. 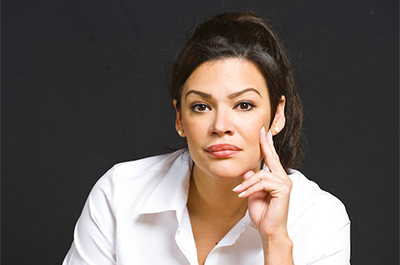 We’re highlighting our amazing lineup of speakers for the inaugural MinnPost Festival. Today: Errin Haines and Emily Ramshaw from The 19th, a nonprofit news organization that reports on the intersection of gender and politics. 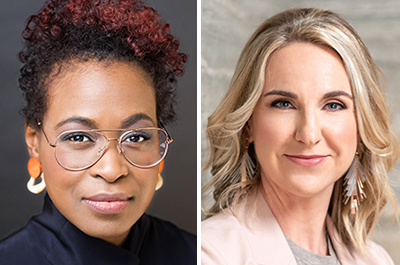 With Pay What You Can pricing, you can reserve a MinnPost Festival pass at the price that works for you (including free!) and get access to any or all of the virtual sessions scheduled for April 5-9. 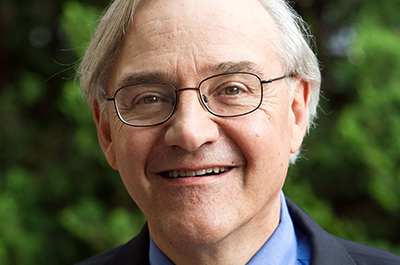 MinnPost relies on reader support to survive. In fact, more than two-thirds of MinnPost’s funding comes from reader donations.

We’re closing in on the end of our Spring Member Drive, and we’re only 76 members away from hitting the 6,000-member mark, which would be a new all-time MinnPost record.

A donation from you today, in any amount, backs the talented reporters in our nonprofit newsroom and allows them to take you deep into the important issues facing our community in the year ahead.

Don’t take independent media for granted. If you read MinnPost, now’s the time to support MinnPost. 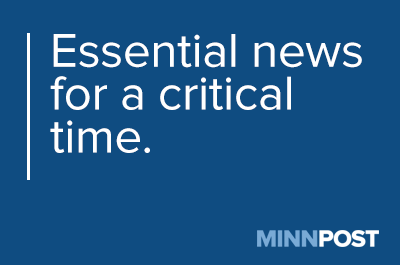 Our goal by March 18 is to hit an all-time record of 6,000 MinnPost members in support of our essential work.

Now through MinnPost Festival, we’re going to highlight our amazing lineup of speakers. First up: Astead Herndon, a national politics reporter at The New York Times. 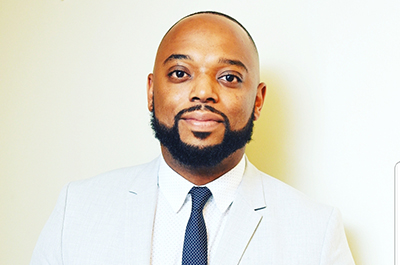