Did you know it’s the first day of school for some kids? It’s true. Some of the schools that are doing the most to close the achievement gap have longer days and years that start well before the State Fair. In service to some stories that will appear in this space soon, I’m spending a little time attending class.

So as not to leave this space idle, I commend to you the best links culled from my weekend reading. The first goes to a column in Education Week that needs to be required reading for every educator and school administrator in the state. Teacher and author Luke Reynolds contemplates the unfortunate ways in which children are frequently punished “for displaying uncomfortable emotions in uncomfortable ways.”

“When students act out, most likely they’re exhibiting emotions so intense that keeping them bottled up any longer just isn’t an option,” Reynolds writes. “So students yell. They throw things. They curse. They refuse to do the work. They work on the wrong things. Each action is an acting-out of an inner emotion — and, most likely, an emotion that has been consistently denied and repressed by previous teachers and parents.”

I believe from my own kids’ experience that this is true in even “the best” schools, more true in overcrowded classrooms and that the principal and other administrators to whom problem behaviors are referred are typically hotter-headed than teachers.

Reynolds’ conclusion: “Forgiveness is hard, and change is expensive.”

Next, Hamline University’s law school is getting a little well-deserved love from one of those “best” lists. National Jurist has just named it one of the country’s most innovative law schools.

The last time the law school graced this space it was in a story about those innovations, a bold attempt to answer the question, what does the No. 4 law school in a four-law-school town do when the economy tanks?

The work force needs fewer lawyers — witness the travails of the University of Minnesota law school grad in this story — but more people with specialized legal skills. So Hamline is wading into granting non-JD degrees, legal certificates to students who are not JD candidates and others. It’s also doing so in some cases via faculty-constructed apps.

Finally, Michelle Rhee and Erasuregate, resolved? The District of Columbia’s inspector general found evidence of cheating on standardized tests at one school but no evidence of widespread cheating throughout the district. But wait — it’s not the last probe, and it doesn’t pass the sniff test for the dean of the D.C. education press corps. Nor is D.C.’s the only scandal in which cheating by teachers and administrators has been alleged.

Why do you care? Particularly if you, like me, have grown weary of the notion that Erasuregate is the litmus test for Michelle Rhee’s tenure as chancellor of the district schools and, by extension, for “education reform,” referred to in this context as a monolithic, doctrinaire movement? 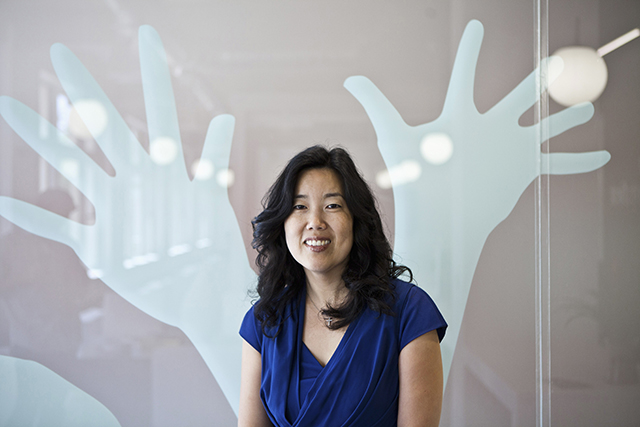 REUTERS/Max WhittakerMichelle Rhee, founder and CEO of StudentsFirst, posing in her office in Sacramento, Calif., earlier this year.

Recently I attended a luncheon with John Merrow, whose many hats include education reporter for PBS’ “NewsHour,” where he described a documentary that will air next month in which D.C. teachers describe erasure parties and other group efforts to game the tests.

I for one am much more interested in what the educators have to say about this than the auditors, because we can get, for once and for all, to the whys. Perhaps once we’ve heard them, we can turn our attention to the productive uses of student assessment and performance data.

Then again, who am I kidding? Villain or visionary, Rhee is just too much fun to argue about for this argument to ever die.