News
Learning Curve
MinnPost's education reporting is made possible by a grant from the Bush Foundation.
Feb. 12, 2014 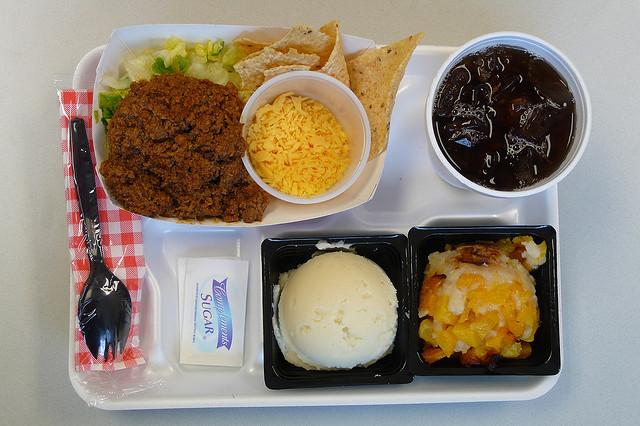 CC/Flickr/Laura Taylor
On the table for the legislative session: school lunch policies.

Talk about the ability of a news cycle to set political gears in motion.

The release of a report showing that some 70 percent of Minnesota school districts refuse to serve hot lunches to kids whose accounts have deficits triggered a flurry of press releases, tweets and pointed fingers. 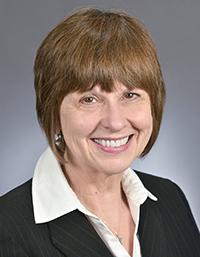 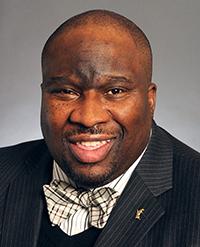 Some vowed support for a bill being carried by Rep. Yvonne Selcer of Minnetonka and Sen. Jeff Hayden of Minneapolis, both DFLers, to extend free lunch to the 61,500 students who now pay 40 cents per meal. Others questioned why several bills to fully fund meals for students who qualify for reduced-price lunches or to ban schools from cutting them off failed in the 2013 session.

Last year three bills were introduced in each legislative chamber, as well as a pair that would have beefed up school nutrition programs overall by adding two cents per meal to the 12 cents the state now adds to federal food funding. None of the measures made it out of committee.

“Politics is funny,” tweeted Rep. Ryan Winkler, the Golden Valley DFLer who sponsored one of the 2013 bills. “A year ago it was hard to get people to pay attention to a bill stopping schools from pulling kids’ lunches.” 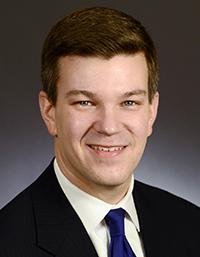 Looks like that won’t be the case this year; both major political parties Tuesday stepped into the fray, insisting they were champions of the effort to end the practice of “tray pulling” — of taking hot meals from children at the end of the lunch line and dumping them in the trash.

Gov. Mark Dayton was first out of the gate with a statement promising to extend free lunch. “No child in Minnesota should be denied a healthy lunch,” Dayton said in an early afternoon statement. “We cannot expect our students to succeed on an empty stomach. I look forward to working with the legislature to make this issue a priority in the upcoming legislative session, and fully fund the bill authored by Sen. Jeff Hayden and Rep. Yvonne Selcer.

Selcer was quick to follow up with a press release expressing her thanks to the governor, while Hayden tweeted his appreciation. 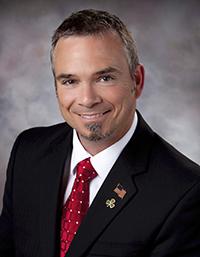 Delano Republican Rep. Joe McDonald fired back, blaming the DFL for the death of last year’s legislation. “It disappoints me that House Democrats chose special interests and partisan politics over children,” he said. “I offered an amendment last year on the House floor that would have provided funding to ensure low-income children are not turned away from the lunch table for lack of payment.

“My amendment would have utilized funding from more bureaucracy — including a new climate center — to help ensure our students don’t go without a school lunch,” McDonald continued. “Unfortunately, Democrats stood on the side of spending more taxpayer dollars in a government agency instead of taking the opportunity to support our children.”

The whole truth is, of course, much more complicated and — given the heat generated by Tuesday’s headlines — fuzzy. The bills initially introduced had a number of sponsors from both parties. All met with resistance, either to including the $3.5 million tab on a long list of education-spending priorities or to require schools to provide meals the state would not completely subsidize.

Some of that resistance was political, some of it from the school nutrition services lobby, which characterized the efforts as an “unfunded mandate.”

Eleventh-hour attempts to simply ban the practice of denying a child a lunch failed despite strong GOP support, as did the anti-bullying bill that would have created the aforementioned climate center. A separate climate effort operated by the state Department of Public Safety did get funding, but the money cannot not be spent until the Safe Schools act is adopted. The Safe Schools act failed in the last hours of the session when the House GOPers threatened a filibuster. 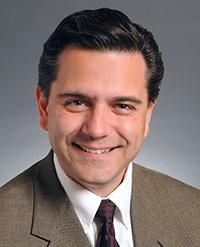 Finally, last week Sen. Sean Nienow, the ranking minority member on the Senate Education Finance Committee, told MPR he had concerns about this year’s proposal to fix the lunch problem.

“The concern with that is number one, you’re completely disengaging families that theoretically at least have a fairly substantial ability to pay something,” said the Cambridge Republican. “If the problem is that we have one or two or 10 or 50 or 100 or 1,000 kids that have a parent that [isn’t] fulfilling their responsibility, well then let’s look at targeting the resources to fix that problem, and not spend it on all 60,000 kids.”