News
Learning Curve
MinnPost’s education reporting is made possible by a grant from the Bush Foundation.
June 4, 2014 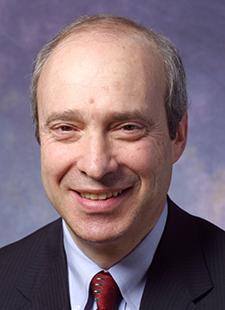 You might not have realized, but the University of Minnesota’s Twin Cities campus has become home to a veritable colony of researchers probing the economic value of early childhood education.

How did this happen? I’m not exactly sure. Maybe they gravitate toward one another, much in the way the geeks end up on the same side of the room at parties. In any case, the synergy has been amazing, not just for Minnesota’s littlest learners, but for the future of the state economy.

Because, you see, they are churning out a veritable mountain of evidence that shows that the return on every public dollar invested in high-quality pre-K programming is returned to taxpayers at a ratio of up to 16 to 1. And this research has been used to drive policy at the state and federal levels.

On Thursday night two of these rock-star researchers will be in the same place talking the talk for public consumption. If you’re at all interested in the role early childhood education plays in a vital economy, you will want to make your way over to the Humphrey School of Public Affairs. After RSVPing, of course.

The Mack Daddy of this public-policy research community is of course Art Rolnick, formerly an economist with the Federal Reserve Bank of Minneapolis and now a senior fellow at the Humphrey School. His research in this arena was pioneering. 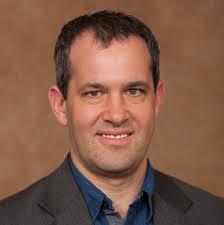 Rolnick will be interviewed on stage Thursday by Aaron Sojourner, a professor at the Carlson School of Management and a labor economist. He is the author of recent research showing that the highest quality early care eliminates all gaps in school readiness between impoverished children and their wealthier peers at kindergarten. His work has shown that the effect persists into the later years.

Joining them will be Libby Doggett, deputy assistant secretary for policy and early learning at the U.S. Department of Education. This makes her the person in the Obama administration responsible for administering the early ed Race to the Top grants.

I had the privilege of hearing Doggett speak in February in New Orleans at a seminar on early childhood education hosted by the Education Writers Association. My .02: with these three on the same panel, there’s not going to be much disagreement about the value of using research to drive public policy. 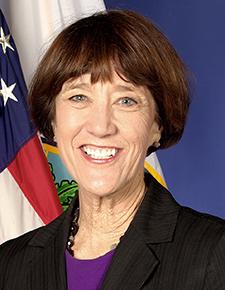 I do think it will be interesting to hear where the three might differ, and how they imagine their research might be implemented in the field. For example, the programs that formed the basis for Sojourner’s research had price tags hovering in the range of $20,000 a year per child. Even standing atop a stack of studies, can Doggett come up with that much scratch?

The event is hosted by the Heller-Hurwicz Economics Institute, a new global initiative in the U of M’s College of Liberal Arts. Its aim is to drive public policy by supporting “frontier economic research” and making sure its findings find the right audiences.

The discussion will take place from 5:30 to 7 p.m. at the Humphrey’s Cowles Auditorium, located on the West Bank at 301 19th Ave. S., Minneapolis.