News
Learning Curve
MinnPost’s education reporting is made possible by a grant from the Bush Foundation.
Nov. 6, 2014

Amid a flurry of parliamentary kickboxing at the Capitol Wednesday afternoon, a credible, logical version of events concerning Minneapolis Public Schools’ (MPS) granting of a huge no-bid contract to a longtime district critic finally emerged.

If affidavits supplied by district leaders are to be believed, the chronology of events surrounding the awarding of a $375,000 contract to the ill-defined Community Standards Initiative (CSI) still reeks. But at least it makes some sense.

In the story revealed during a standing-room-only Senate hearing, MPS leaders had reason to fear the disappearance of a vital $15 million integration revenue stream from the state and tried to engineer a CSI contract that contained safeguards to protect the district.

The details of the deal were likely known to all board members as well as numerous senior staffers. Lawmakers from Minneapolis and elsewhere have long felt free to approach MPS with their “efforts or causes,” and community groups have long sought a seat at the table in terms of providing services in schools. 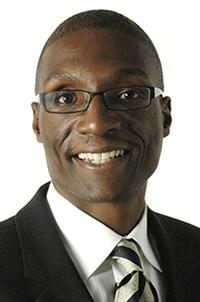 The version of events put forth in the affidavits places Minneapolis DFLers Bobby Joe Champion and Jeff Hayden in numerous meetings with MPS leaders in which the lawmakers’ concerns that no contract had been cut were countered by staff concerns that CSI could not deliver.

Champion and Hayden have vehemently denied claims they threatened MPS officials or sought to enrich friends and family members. Whether the Senate will shed light on these questions remains to be seen; at least as much partisan posturing as fact-finding has been on display.

The documents also cite a number of noncontroversial, important MPS programs lawmakers found funding for, potentially explaining why district leaders have been slow to answer questions about the back and forth. 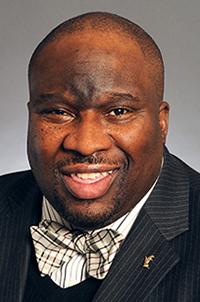 With the DFL in charge of both legislative chambers numerous pockets of tension on education policy and funding have threatened to pit urban and rural interests against one another. This is potentially one more reason the city’s school officials and its statehouse delegation might, as the documents state, prefer to disagree in private.

In July, MinnPost revealed the existence of the contract, given to an organization with no website, telephone number or legal structure founded by community activist and longtime district critic Al Flowers. Beyond the promotion of positive behavior in city schools and neighborhoods, the Community Standards Initiative never articulated a plan.

After the Star Tribune raised further questions six weeks later, district leaders ended the contract. Despite a groundswell of public anger, to date there has been no full accounting of what happened.

The first cogent account of the saga was revealed during a state Senate ethics hearing called last month by GOP lawmakers seeking to determine whether Hayden and Champion misused their influence.

After a hearing two weeks ago, lawmakers sent a questionnaire [PDF] to 18 MPS leaders, including all nine board members and Johnson’s executive team. The details sought are far more specific than anything MPS leaders have put on the record to date. 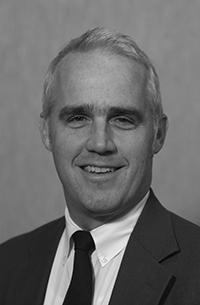 Grathwol’s account sheds the most light. During the 2013-2014 legislative session he was tracking a measure introduced by Hayden to award a grant to the state Department of Education for the district to work with CSI. The House version of the bill was heard in April 2013.

The proposal was not part of the district’s legislative agenda and was not included in the omnibus E-12 education finance bill — the umbrella bill containing everything that will go into the overall budget — that was heard in the Senate.

“During the hearing, senators Champion and Hayden approached me with an amendment to the Senate E-12 finance bill that Sen. Champion wanted to offer,” Grathwol’s affidavit explains. “The amendment proposed reserving $1 million of MPS’ integration revenue for a grant to CSI of $500,000 in each year of the biennium.”

At the time, the state’s integration revenue — money used to offset segregation and to close the achievement gap — was among the most politically endangered items on the legislative agenda. DFL control of both chambers notwithstanding, it was unclear they could hold back an effort to end the funding. 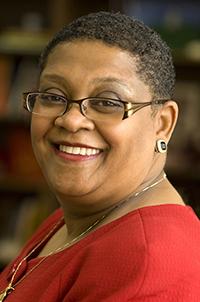 If MPS agreed to Hayden’s and Champion’s deal, both Grathwol’s and Johnson’s affidavits made clear, the district would lose not only the $1 million at question but any control over whether CSI used it appropriately. They were also concerned the entire funding stream was at risk.

“Superintendent Johnson appreciated the risk the proposed amendment posed to reinstatement of integration funding and revenue available to MPS,” Grathwol continued. “The superintendent agreed to reserve a portion … to grant out to community based organizations, inviting CBO’s to support our work closing the achievement gap. … CSI could actively participate in this process.

“In exchange for this commitment on the part of the superintendent,” he added, “Sen. Champion and Sen. Hayden dropped the amendment.”

Interest persisted after the session

They remained “very interested after the 2013 legislative session to see that the process resulted in a contract for the CSI initiative.” Over the next year, Grathwol said, there were numerous meetings of district staff and the lawmakers.

Both Grathwol’s and Johnson’s affidavits characterize the district’s posture in those meetings as pushing back by insisting that any contract had to be “meaningful and accountable.”

“I believed that funding this project through a contract would be preferable that [sic] a direct appropriation to an organization,” Johnson’s affidavit asserts. “A contract would allow greater district involvement in setting the project goals and in assuring accountability.”

Or, as Grathwol put it: “I recommended and the superintendent chose to redirect the senators’ advocacy in favor of CSI away from the Senate Finance Committee and toward a superintendent’s commitment to manage a contract process for community based organizations.” 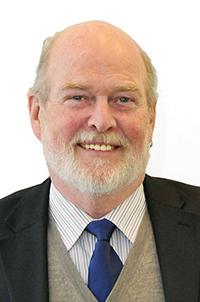 According to his affidavit, board Chair Mammen had conversations “with most, if not all, board members and alerted them to the presence of the recommended contract. No one suggested that the item be removed from the consent agenda or moved to do so.

“I decided to keep the contract on the consent agenda because we had a number of other agenda items to discuss that evening,” Mammen continued. “A public display of support for CSI did not appear necessary nor helpful to the board’s deliberation.”

The term public display is ironic, albeit unintentionally: Eight years ago a differently configured board endured months in which CSI founder Flowers brought one meeting after another to a halt with angry catcalls from the back of the room.

While doubtless carefully phrased, the accounts detailed in the affidavits jibe with the chronology circulating among district insiders.