News
Learning Curve
MinnPost’s education reporting is made possible by a grant from the Bush Foundation.
March 20, 2015 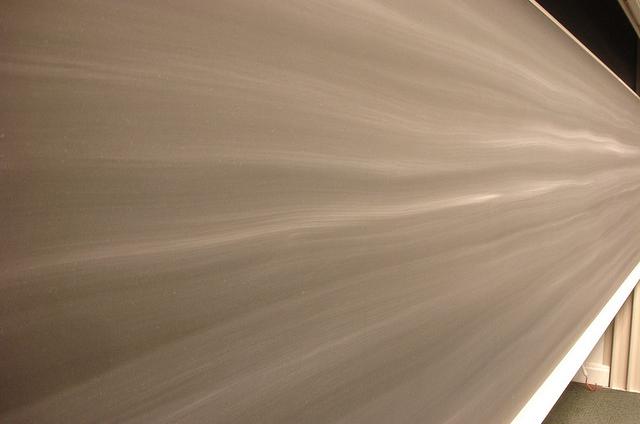 March 20 marks an important turning point in the 2015 legislative session. It’s the first deadline for bills to pass out of the committees where they were born, so to speak, and go on to live or die.

Some will be held over. Others — after being massaged, tweaked and sometimes completely rewritten — will end up in the massive omnibus bills that will go forward. The provisions will be moving targets until they are sent for floor votes.

And in a year where education headlines have focused on a couple of big bombshell provisions, that means there’s a lot of potential policy that has received remarkably little ink.

On Thursday, the state House of Representatives Education Innovation Policy Committee put its stamp of approval on House File 1591, an omnibus package that includes several of the session’s most hotly debated items. The measure, which now faces a vote of the full GOP-controlled chamber, includes a controversial provision that would factor teacher performance evaluations into layoff decisions, which are now heavily weighted in favor of seniority.

However, the layoff change has stalled in the DFL-dominated Senate Education Committee, which was working on its omnibus bill Friday morning. It’s not the only area where the two packages are expected to stand in stark contrast, leaving big policy provisions at the mercy of the conference committee process.

Also moving forward in the House is a provision that would require the Board of Teaching to reform the process for granting Minnesota licenses to teachers from other states, and to create reciprocity licensing agreements with neighboring states. A companion measure is included in the Senate package, though it includes language proponents of reciprocity fear will allow the Board of Teaching — which has stalled on implementing a reciprocity law enacted four years ago — to continue to prevaricate.

The House bill would reducing the number of standardized tests K-12 students take in accordance with the recommendations a state task force made last month. The House version adds back an option for students to take the college-entrance ACT exam in 11th or 12th grade.

The Senate is also likely to advance Gov. Mark Dayton’s testing-reduction proposal, which goes further than the task force in recommending the elimination of a third of the tests the state and federal governments now require schools to administer.

But with the controversies about those hot-button issues dominating headlines, there are a number of less visible provisions on the agenda. Chief among them an effort to increase the amount of student-support staff in schools.

For nearly two decades advocates have sought to address a huge shortfall in the number of counselors in Minnesota schools. Money is, of course, one hang-up. Another has been district reluctance to support another revenue stream that affords them little flexibility in deciding how to best address the needs of their particular student population.

One measure that appears to have traction in both the House and Senate this year would enable schools to hire more of those support professionals — counselors, psychologists, nurses, social workers and chemical dependency counselors — as they see fit. The state would fund half the cost, with districts picking up the balance.

“The beauty of the bill is it maintains local control and allows school districts to address critical shortages,” says Walter Roberts, a professor of professional school counseling at Minnesota State University, Mankato.

Both omnibus bills would bar schools from placing a student teacher with a teacher on an improvement plan. An improvement plan is a period in which a struggling teacher ideally is helped to become more effective or, if that doesn’t happen, is terminated. Previous versions of the bill prohibited placing student teachers with the least effective teachers. This year’s compromise language means it’s moving forward with no visible opposition.

Surprising many advocates, the Senate seems likely to advance a provision that would allow schools to hire “community experts” in career and technical education programs. In the past, career-changers and others who wanted to teach in these tough-to-fill jobs had to apply for special permission from the Board of Teaching.

Two provisions moving forward in the House would affect charter schools. One would allow charters to give enrollment preference to students who qualify for free and reduced-price lunch if the school in question served fewer impoverished kids than its surrounding district. The other would ramp up the pressure on the groups that authorize charters — those held accountable for the schools’ performance under a landmark reform several years ago — to close persistent underperformers.

The bill would also expand eligibility for early childhood education scholarships to parents 21 and under who are enrolled in higher ed and give priority to children who are homeless, in foster care or in other stressful circumstances. Funding for the scholarships is one of the session’s hottest controversies. Dayton’s proposed budget does not significantly increase funding for the program, which reaches only a fraction of the families that are eligible. The governor is insistent on universal preschool for all 4-year-olds, regardless of need.

Like some of the other measures likely to make it out of their respective committees, the fate of the pre-K issue will depend on what happens with each chamber’s education finance packages. The governor has released his proposed budget but the House and Senate majorities have yet to set their equivalent “spending targets.”