News
Learning Curve
MinnPost’s education reporting is made possible by a grant from the Bush Foundation.
July 27, 2015

When Congress passed the Elementary and Secondary Education Act in April of 1965, it opened a major front in Lyndon Johnson’s War on Poverty.

Earlier this month the U.S. House of Representatives and Senate each took the most concrete steps of the last 15 years toward revising the law, known most recently as No Child Left Behind. Can lawmakers deliver the president — who is opposed to one version and disappointed in the other — an acceptable rewrite?

If you followed the congressional votes, you no doubt know a few things: that the overhaul is almost a decade overdue, that the differing versions passed by the House of Representatives and Senate tackle hot-button policies concerning equity in funding, school accountability and student testing.

Both bills would require states to essentially continue the same number of annual student assessments and to report the results by race, disability and English-language-learner status and socioeconomic status. What is done about the issues illuminated by the data, including efforts to improve schools that fail large numbers of students, will be mostly left to states.

Beyond the big headlines, however, the revisions raise a number of interesting issues. 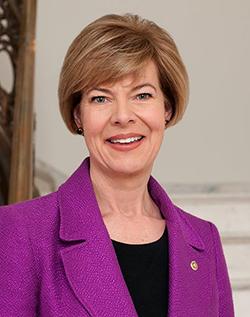 For starters, the Senate bill includes a several notable proposals to improve the state of student testing. An amendment by Wisconsin’s Tammy Baldwin would give states money to audit their testing regimes and to develop better ones.

In part because the lion’s share of the tests are add-ons required by states and districts, the idea has broad support. To give it some teeth, an amendment by Colorado’s Michael Bennet would cap the number of instructional hours that could be dedicated to testing.

There is also a provision that would give permission to up to seven states to pilot alternative assessment systems. Efforts to create better ways of demonstrating students’ learning, including portfolio-style performance assessments, competency exams and other measures have been in the works for decades.

And there are researchers who believe formative assessments — the quizzes and exams that give teachers useful information about gaps in students’ understanding — can measure proficiency on state standards.

In short, the Senate rewrite — passed by an unusually bipartisan vote of 81-17 — would keep the tests but encourage fewer, smarter and more relevant ones. 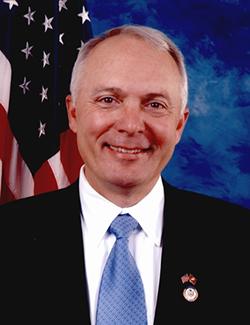 As head of the House’s powerful Education and the Workforce Committee, Lakeville Republican John Kline has been the Minnesotan with the highest education profile at the Capitol. While he lacks a title, Minneapolis Democrat Sen. Al Franken has served on the Senate Education Committee since he was first elected.

Most of the attention Franken’s efforts have garnered have concerned his dogged pursuit of legislation outlawing bullying and discrimination of gay, lesbian and transgender students.

His attempt to get those protections written into the current bill failed, but nine amendments Franken authored are in the iteration that passed. A number of them are borrowed directly from successful or long-sought Minnesota innovations.

In addition to funding for science, technology, engineering and math programs and afterschool learning, Franken’s amendments would create infrastructures to support students in foster care, mental health partnerships between schools and providers, expanded school counseling services and language-immersion programs for Native American students, among other initiatives. 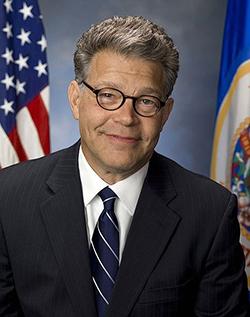 Perhaps most directly tied to a local success, Franken would expand access to accelerated learning programs, including dual-credit high school-college coursework, as a means to ensuring college readiness.

Both bills would curtail the power of the U.S. secretary of education. He or she could no longer issue waivers from federal regulations, the Obama administration’s mechanism for dealing with congressional gridlock on NCLB. Also off limits would be academic standards, school turnarounds, tests, and states’ goals and accountability systems.

Finally, while civil rights groups are still unhappy with the Senate’s accountability policies, a group of Democrats in that chamber put forth an amendment that would require states to act when student achievement falls below certain thresholds. The measure garnered 42 votes.

Leaders of both chambers have said they are confident they can put a compromise package on the president’s desk by fall.