News
Learning Curve
MinnPost’s education reporting is made possible by a grant from the Bush Foundation.
Sept. 28, 2015 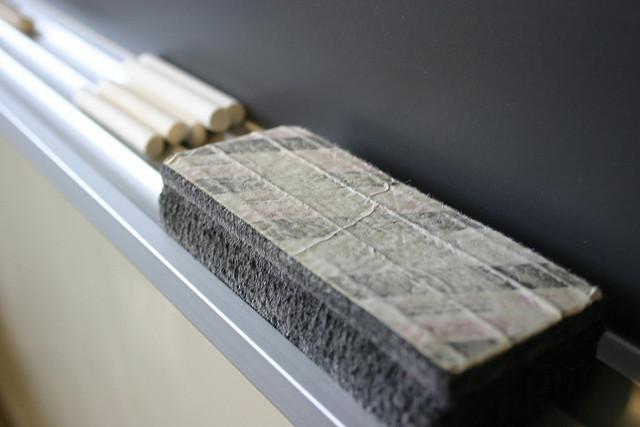 CC/Flickr/alkruse24
How do you get the best teachers in front of the students who need them most?

Let’s say you set out to figure out how to crack the decades-old juggernaut that concentrates inexperienced and ineffective teachers in schools serving impoverished children of color.

But wait — let’s say you can’t use Minnesota’s newly required teacher evaluations to identify the best educators. Or ensure that they aren’t laid off when budgets get cut.

And then let’s say you don’t actually have any influence — at least at the moment — over how teachers are placed in schools. In fact, you don’t even have any incentives to offer volunteers.

And just for fun: Suppose you also can’t fall back on major changes in how people are recruited into teaching — a profession which in Minnesota is more than 96 percent white.

Can you come up with a meaningful plan?

Sixteen states last week learned the U.S. Department of Education had signed off on their proposals for ensuring that all children, regardless of ZIP code, have equitable access to quality teachers. You’d never know Minnesota was among them unless you read the education press.

A holdover from the NCLB era

The plans are a holdover from the era of No Child Left Behind (NCLB), a 14-year-old law that Congress, following more than a decade of gridlock, is currently attempting to rewrite. Because they must satisfy NCLB’s dictates, the plans U.S. Education Secretary Arne Duncan last year asked all 50 states to submit are as much a regulatory exercise as anything.

Minnesota’s 71-page plan reflects all of the aforementioned constraints, but if the opinions gathered by the Minnesota Department of Education (MDE) during its creation are used as conversation-starters, they could ignite a crucial dialogue on equity, say the education-sector leaders who weighed in on the process.

“This is the state’s plan,” says Tracine Asberry, executive director of St. Paul Youth Services and a member of the Minneapolis School Board. “They know the true intention of the plan. They know the questions and concerns that were raised. For the sake of our students of color, they need to make sure those things are carried out to the extent possible.”

The plan commits the state to helping to convene an equity working group to continue the conversation. It has yet to be decided whether MDE will spearhead the task force or hand it off to a policy organization. 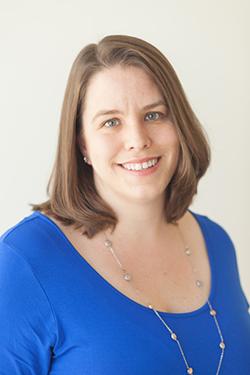 “If the plan is going to be effective, it needs to be a living thing,” she says. “Ongoing stakeholder engagement is something the U.S. DOE is requiring of states.”

Hall was quick to praise Minnesota’s plan for committing the state to measurable goals. The state’s analysis of data concerning school demographics is thoughtful and the plan attempts to link root causes of inequities to strategies.

Hall is skeptical, however, that concentrating on improving teachers everywhere is a workable model: “Are the strategies the state is talking about really addressing equity or is it an overall improvement, ‘floats all boats’ approach, which has been proven time and time again not to create improvement for children of color and disadvantaged children.”

According to federal data, black and American Indian students are four times as likely as their white peers to attend schools where more than one-fifth of teachers are in their first year on the job. Latinos are three times more likely.

While some districts evaluated teachers in 2001 when the law was passed, most did not. So NCLB defined a “highly qualified” teacher as one who had experience, an appropriate license and was teaching in his or her content area.

Quality-blind layoff laws like the one on Minnesota’s books have enabled experienced teachers to bid into wealthier schools, leaving challenged programs scrambling to cope with brand-new teachers and turnover. Attempts to change this here met with resistance from MDE and, in 2012, a veto from Gov. Mark Dayton.

And while Minnesota last year for the first time required districts to evaluate all teachers and principals, curiously the statute does not require data on teacher effectiveness to be reported to the state, according to MDE officials.

Finally, it’s districts that negotiate teacher placement in their contracts with teachers, they add. Which MDE interprets as making the actual processes a local responsibility — something critics dispute.

Instead of contemplating ways to induce effective teachers to work in challenged schools, the plan outlines a number of strategies for improving the overall quality of teaching in the state, as well as beginning to talk about institutional racism.

There is, for instance, discussion of streamlining teacher licensure and strengthening support for the newest teachers. And MDE’s Regional Centers of Excellence, which were established to provide support to small and far-flung districts, will be tapped for professional development that will include culturally responsive teaching methods.

The plan stops short of specifically committing to making it easier for teachers trained in other states — where more educators of color are prepared — to secure Minnesota licenses. Nearly five years after the first of two laws directing the Board of Teaching to ease up on reciprocity, the credentialing agency has predicted it will not meet the Legislature’s latest deadline.

Nor is the re-instatement of a “portfolio” licensure process the board several years ago petitioned lawmakers to formalize in statute but then unilaterally discontinued.

Federal guidelines encouraged states to go ahead and satisfy NCLB’s very basic requirements and then to push further and consider teacher quality as well as placement policies. In order to compell states to go further, Duncan would have had to change regulations–a fraught process that would have caused further delays.

MinnPost contacted numerous groups and individuals listed as stakeholders in the plan. Many said they were unable to make the meetings, which were convened very close together and at the height of the legislative session, when many policy advocates are chained to the Capitol. Rosters of those in attendance back this up.

The need to look for root causes

Those who attended more than one said conversations ranged far beyond NCLB parameters, with a repeated theme being the need to examine the root causes of the inequities in the current system. Many discussions involved strategies for diversifying the teacher corps. 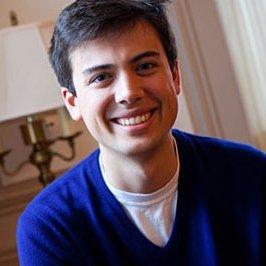 Teacher Anthony Hernandez was one of those who chafed at the work plan. A plaintiff in a lawsuit seeking to resolve the aforementioned out-of-state licensure issue, he represented the recently closed Charter School Partners on the stakeholder panel.

“They are approaching a hugely important topic, teacher equity, with an incredibly narrow set of metrics,” he says. “Teachers in classrooms who value equity know that to achieve a system where every child has access to the highest quality teachers is going to require a much bigger disruption in the way things are done.”

A longtime teacher educator who serves on the board of MinnCAN, Keith Brooks found the meetings a good first step and agreed with Asberry: The proof will be in the boldness of the ongoing discussion.

“The U.S. Constitution is a wonderfully written document that was signed by many slave owners,” says Brooks. “The equity plan can be more than a document if institutions speak and work with each other. Also, it should be an education equity plan instead of teacher equity plan, because teachers are not the only ones who need support or should shoulder the weight of the responsibility in isolation.

“Since Education Minnesota is a major influencing organization, I hope they will be at the table and engaged as a partner in this work,” Brooks continues. “People have to take courage at addressing the root causes and how we got into this position, instead of overemphasizing current symptoms and results of historical consistent permeating inequities. Minnesota doesn’t have one of the widest racial disparities in education, employment, home ownership, health and law enforcement/policing without cause or by accident.”

“We see this as a continuous process,” says MDE Assistant Commissioner Hue Nguyen. “We were waiting for the feds to approve the plan. Now I see us reaching back out to stakeholder groups and saying how do we go forward.”

Minnesota’s new teacher equity plan: ‘It needs to be a living thing’