Creative Commons/johnofhammondHydrocodone is a semi-synthetic opioid derived from codeine.

A recent survey conducted by the Center for Public Advocacy at the Hazelden Betty Ford Foundation reports that Americans with chronic pain do not find long-term relief from the use of prescription painkillers. The online survey polled 1,006 people who suffer from chronic pain; it was commissioned by the Hazelden Betty Ford Foundation and conducted by Minneapolis-based Q Market Research. Its findings are included in a report entitled “Chronic Pain in America: Consequences, Treatments and Addiction.” [PDF]

The most popularly prescribed opioid drugs, including fentanyl, hydrocodone, morphine and oxycodone, are highly addictive and can lead to abuse, overdose and even death, said Hazelden Betty Ford chronic pain and addiction specialist Peter Przekop, D.O, Ph.D. Research studies have shown that the effectiveness of these drugs is limited, he added. Long-term use is ill advised.

“ There have been many studies on this topic,” Przekop said. “These drugs work for about three months, and then they no longer stop pain. When the brain is constantly being influenced by opioids, the changes that occur in the brain actually increase pain, leading to feelings of hopelessness and desperation.”

Chronic pain is a significant issue in the United States, Przekop said. Some 100 million Americans report daily, unrelenting pain. “About 25 to 30 percent of people in our country have chronic pain. Mainstream treatments aren’t doing well, and they are extraordinarily expensive. We spend $600 billion as a country each year on chronic pain.” 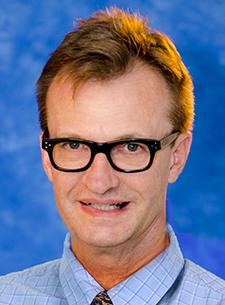 Are there effective alternatives? Przekop advocates drug-free chronic pain treatment that focuses on treating the cause rather than the symptom of pain with a combination of therapy, exercise and Qigong, an ancient Chinese health-care system that combines movement, breathing and meditation. This program of restoring normal brain function, called neurocognitive enhancement, is employed by Przekop and his colleagues at the chronic pain program at the Betty Ford Center in Rancho Mirage, Calif.

A year after treatment, some 73 percent of patients are pain-free and drug-free, Przekop said. “Chronic pain and addiction change people’s brains. We look for the underlying cause of the pain. We treat the brain, not just the pain.”

In 2002, when pain caused by fibromyalgia and migraines grew to be more than she could handle, Jennifer Matesa made an appointment at a pain clinic in her hometown of Pittsburgh. Over the course of her six-year treatment, Matesa, 50, a blogger (“Guinevere Gets Sober”) and free-lance writer, was prescribed a variety of painkillers, including morphine, oxycodone and fentanyl.

Over time, the medications became less effective, Matesa said. Her addiction grew out of control.

“I wasn’t treating my pain properly,” Matesa said. “When you take an opioid painkiller every day for more than a couple of weeks, your body eventually becomes dependent. I was dealing with physical dependence and psychological addiction. I needed the painkillers to live my life, but I didn’t consider myself an addict. To me, addicts were people who shot up and got wasted. I wasn’t doing that. I was just raising my kid and holding down a job and spending time with my husband and doing my best to lead a responsible life.” 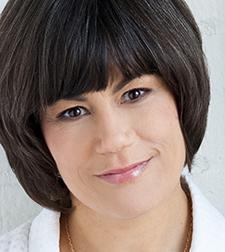 As her addiction intensified, Matesa had a harder time keeping her life running normally. Her body was showing side effects of the drugs — her weight plummeted, her menstrual periods stopped and she lost density in her bones. Her family knew that she was suffering but did not know how to help her.

In 2008, exhausted by the stress of her addiction, Matesa hired a private physician to manage her outpatient detox program. When she graduated from the two-month program, she was off painkillers. Part of the process was going through withdrawal.

“In the cold weather, I was shivering and had restless legs and goose bumps,” she recalled. “I wanted to get fit again, so bought a stationary bike and tried to exercise, but I had so little physical fitness that it was everything I could do just to drag myself around a few blocks in my neighborhood.”

Matesa had a relapse in 2010, but she’s been sober since, building up her fitness level and treating her pain with nutritional therapy, proper sleep, meditation and exercise.

Women are particularly vulnerable to prescription painkiller abuse, she said: “So often, we carry the weight of the world on our backs. That reveals itself as physical pain in our bodies.” The number of women addicted to painkillers is rising dramatically, Matesa added: “Between 1999 and 2010, painkiller addiction has shot up 400 percent among women. In the United States, about 18 women die each day of prescription painkiller overdose.” 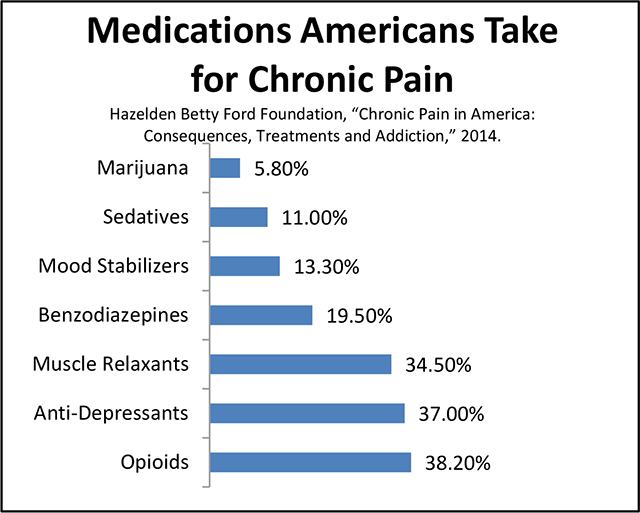 In the hope of helping others heal from addiction and relieve their pain without medication, Matesa wrote a book titled “The Recovering Body: Physical and Spiritual Fitness for Living Clean and Sober,” about her experience with addiction and her journey to healing. It was published this fall by Hazelden.

Matesa’s new prescription for a sober, healthy life is simple. “I try to be gentle with myself,” she said. “Sometimes I run two miles. Sometimes I don’t. I get outside. I spend time with my family. I run with my dog and walk her twice a day. I do heavy gardening. I try to stay as physically fit as I can. I try to maintain a conversation with my body and my brain. I try not to give into self-pity or ego. By healing myself, I heal the pain.” 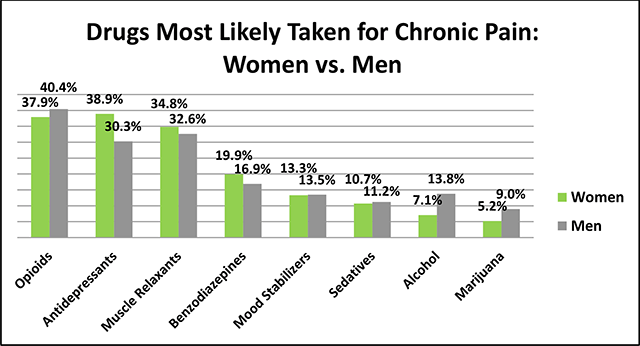