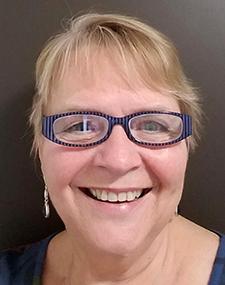 With a desire to respond to the needs of their congregations and communities, two of Minneapolis’ largest churches have developed a unique collaboration designed to guide people through the sometimes confusing mental health care system.

The free program, dubbed Mental Health Connect, is a joint project of Bethlehem Lutheran and Saint Joan of Arc Catholic Community with supervision from Vail Place. Organizers believe it is the first of its kind in the United States.

“We know that mental illness affects one in four people,” said Diane Waarvik, Bethlehem Lutheran’s director of congregational care. “We also know that many people contact their church if they or someone they love are struggling with mental health issues. So it made sense to us that we would come up with a way to help as many people as possible.”

The program, which is based at Bethlehem Lutheran and open to anyone in the community, was initially funded by the Epiphany Legacy Fund. Since then, it has been funded by foundations and individual grants. The concept is simple: People in mental health crisis, or people who care about someone in mental health crisis, contact Mental Health Connect at 612-312-3377. They are then introduced to certified peer specialist Liz Timm and mental health navigator Kristina Swanberg, who guide clients through the sometimes complex system of finding the care and treatment they need to recover.

Before setting up the program, Waarvik said, “We did some research about needs within the community. What we saw was that there were many barriers stopping people from seeking care for mental illness, whether it be finances, transportation, social stigma. They felt overwhelmed and they just didn’t know were to go, so many people didn’t get the help they needed.” 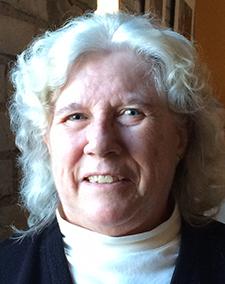 “I’ll get calls as a pastoral minister,” she said. “The caller may be a family member, often a mother, who says, ‘I’ve got this teenager, this adult son who’s just depressed and won’t do anything, I don’t know what to do.’ I will connect them with Kristina.”

This direct line to help is one way to encourage people to take the next step, Kelly-Wright said.

“In the past, when I got a call like that, I would have to say, ‘What county to you live in?’ And the person would have to call social services. If you’re a person or a family member that’s distraught, and you get on the phone with the county and you hear, ‘press one for this, press two for that,’ it’s overwhelming. Now we have another option. This service really fills a need. It’s a step beyond what we used to be able to do for people.”

Not all of Mental Health Connect’s clients come through the churches. Some are community members who’ve heard about the program through neighbors, mental health providers, county caseworkers or while attending one of the monthly speaker series events [PDF] sponsored by the two churches’ collaborative Mental Health Ministry.

Though most mainstream churches now treat mental illness in the same way they treat physical illness, many people still hold memories of the formerly fraught relationship between the church and the mentally ill.

“A lot of people have been estranged from their church because they felt they weren’t treated well in the past,” Waarvik said. “For us, opening our doors under the church umbrella is a way of giving people the message, ‘You’re loved here. You’re cared for. We will take care of you.’ ”

Organizers also go out of their way to explain that even though the organization’s office is in a Lutheran church, Mental Health Connect is not in the business of proselytizing.

“We’re not telling people that they have to be a Lutheran or Catholic to use our services,” Waarvik said. “We’re here because we care about people and want them to be connected to the services they need. We are doing it because that’s what people should do: care for others in need.”

The next step for Mental Health Connect is to expand the program’s reach. Mental Health Connect staff has been meeting with staff at other Twin Cities places of worship in the hopes of establishing a program where trained mental health “ambassadors” will guide members of their congregations.

“There are five congregations that now have ambassador programs,” Waarvik explained. “Each of those ambassadors is being equipped to teach their congregation, to be available for guidance and to link individuals back to our navigators if they need help.” Mental Health Connect has a goal of signing up five more congregations in 2017, she said: “We have other churches and a synagogue that are interested in coming on board.”

In March, the two churches will continue their commitment to encouraging open discussion about mental illness when they sponsor “What’s Left,” a traveling exhibit focused on the impact of suicide on those it leaves behind. The exhibit features a variety of works of art created by people whose lives have been affected by suicide.

The churches were inspired to bring “What’s Left” to the Twin Cities after a congregation member saw it on display in Rochester and contacted the mental health ministry.

Waarvik and Kelly-Wright decided to check the exhibit out for themselves. 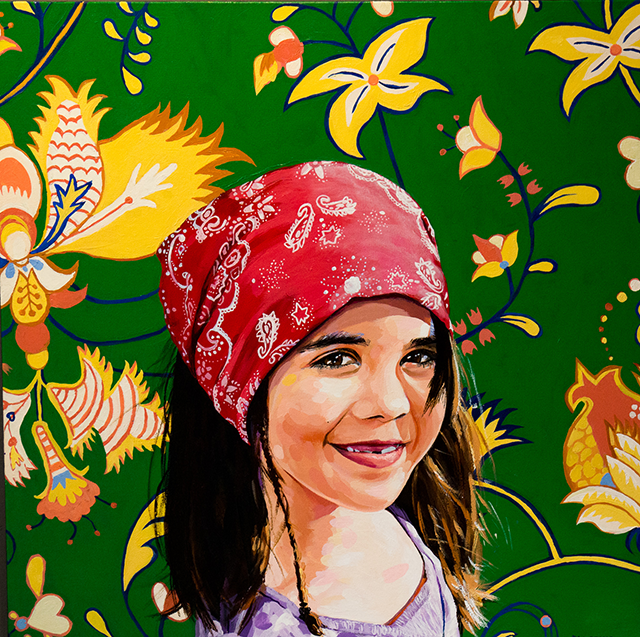 Mental Health Connect
A piece from “What’s Left,” a traveling exhibit focused on the impact of suicide on those it leaves behind.

“We drove down to Rochester to take a look,” Kelly-Wright said. “We were so moved we decided we would like to bring it to Minneapolis.”

The multimedia exhibit will be on display starting March 1 at Bethlehem Lutheran.

In recent months, church members have been shaken by a suicide, Waarvik said. People in the congregation wanted to foster healthy discussion around the topic.

“We had a suicide last fall of a 15-year-old,” Waarvik explained. “Since then we’ve had kids hospitalized for mental health issues. We had a younger child hospitalized with an attempted suicide.”

Church members are understandably troubled by this turn of events.

“Part of our ministry is to get people talking, to reduce barriers around mental illness, to save lives,” Waarvik said. “We thought this exhibit might be one way to do that.”

Organizers have taken extra care to provide resources and support for exhibit visitors. There will be a resource table with information from a number of local mental health and suicide prevention organizations. There will be rooms set aside for visitors to gather and discuss the exhibit. 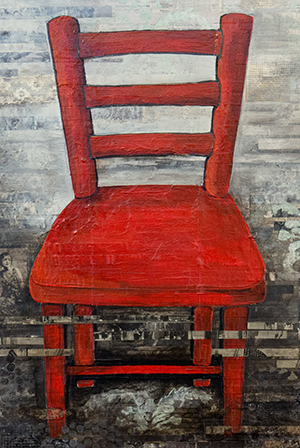 Waarvik and Kelly-Wright hope this open attitude will help break down barriers that have existed for years.

“Historically, the topic of mental health has been in the closet at churches,” Waarvik said. “We didn’t like to talk about it. But we are trying to change that.”

Kelly-Wright said the Catholic Church has come a long way in its attitudes about suicide.

“Years and years ago, suicide was seen as a sin,” she said. “Now the church treats it like any other death.”

These official changes are central, she said, but the work that she and others are doing around mental illness is also essential. It helps the church keep moving in the right direction.

“We want to take mental illness out of the closet, to help people understand that it is part of life and not shameful or sinful. Churches are an important place to start changing those attitudes.”

“What’s Left” will be on display at Bethlehem Lutheran’s Minneapolis campus (4100 Lyndale Ave. S.) during the month of March. In April, it will be moved to Bethlehem’s Minnetonka campus (16023 Minnetonka Blvd.).