A major event in the U.S. political battle over climate change happened this week with the unauthorized release of secret internal documents that reveal the finances and truly Machiavellian strategy of the Heartland Institute, a leading oil-industry-funded disinformation machine designed to spread propaganda and cast doubt on the settled science of anthropogenic global warming.

Tuesday morning, an anonymous person set up a gmail account and used it to send incriminating internal strategy and budget documents to the email inboxes of bloggers who write about science denialism and climate change, then immediately cancelled the gmail account. The documents appear to be genuine and have been checked against other sources, which confirm their authenticity. If true, they show a pattern of breathtaking mendacity.

Take, for instance, the Heartland Institute’s strategy of promoting climate science disinformation and propaganda in America’s K-12 science classes, among the children who will be most impacted by it. The group is “pursuing a proposal from Dr. David Wojick to produce a global warming curriculum for K-12 schools.” According to the Heartland Institute, Wojick is a consultant with the Office of Scientific and Technical Information at the U.S. Department of Energy in the area of information and communication science. Fair enough, except when you read on.

His effort will focus on providing curriculum that shows that the topic of climate change is controversial and uncertain – two key points that are effective at dissuading teachers from teaching science.

There, in black and white in the group’s strategy document, is the truly nefarious, unAmerican, bald-faced goal: to dissuade American science teachers from teaching science. The group plans to pay Wojick $100,000 do develop a 20-module curriculum of obfuscation.

In an American science education crisis, where American students are ranking far down in international science rankings, this strategy should be inviting calls from congress for an investigation. Who is this Heartland Institute, who are their funders, what schools are adopting this curricula, and who is the mysterious “Anonymous donor” who is funding much of the miseducation of America’s students? What other misinformation for political ends is being pushed into American science classrooms? 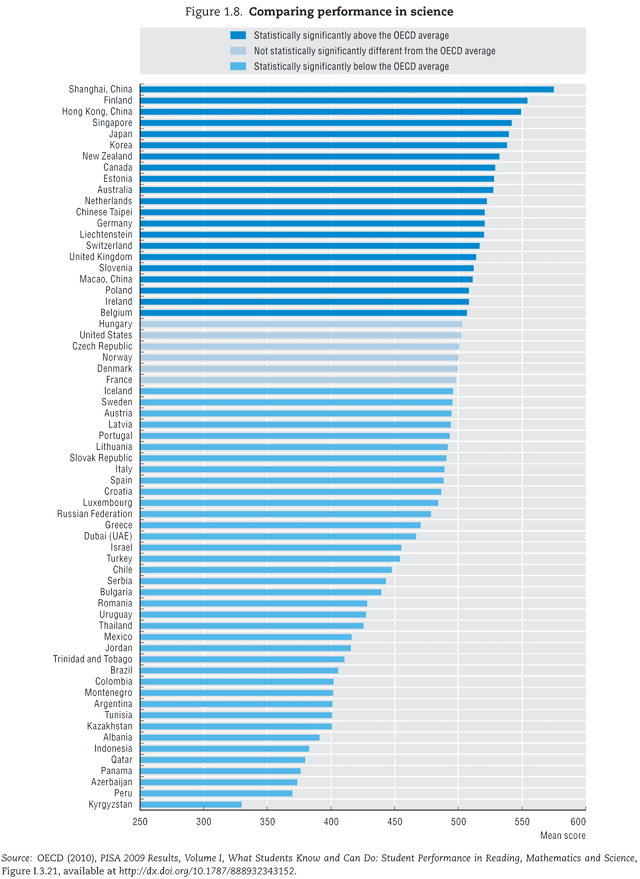 But the disinformation being played on the American people doesn’t stop there. Heartland brags about how it has worked

to undermine the official United Nation’s IPCC reports and paid a team of writers $388,000 in 2011 to work on a series of editions of Climate Change Reconsidered.

Any organization whose stated goal is not the discovery or communication of knowledge, but the political goal to “undermine” official reports is by definition not doing anything remotely like either science or common sense, but is instead using the language of science to work toward a predetermined ideological objective.

In other words, rhetoric. Any reporter who now quotes or sources from a Heartland Institute report should realize that they are, by the Heartland Institute’s own admission, printing ideologically driven propaganda, not measurement-driven knowledge.

If you thought that was bad enough, consider the Heartland Institute’s true objective, as evidenced by their “increased climate project fundraising” goals.

Other contributions will be pursued for this work, especially from corporations whose interests are threatened by climate policies.

And this is where it is laid bare. In my book Fool Me Twice: Fighting the Assault on Science in America, I show why science is never partisan, but science is always political. That is because whenever it creates new knowledge, that knowledge either confirms or challenges somebody’s vested interests – and those vested interests fight back.

In 1633, the seat of world political and economic power was the Vatican, and the Roman Catholic Church went to absurd lengths to indict the scientist Galileo and cast doubt on his simple observations:

Today, the seat of world political and economic power is the U.S. energy industry. Koch Industries, for example, is the second largest private held company in America, and a major donor to the Heartland Institute. With a market cap of $407 billion, Exxon-Mobil is the world’s most valuable company, period.

It’s no wonder energy companies find the simple, repeatable measurements of climate scientists threatening. But now we see just how nefarious are the lengths of disinformation to which some of them will go. 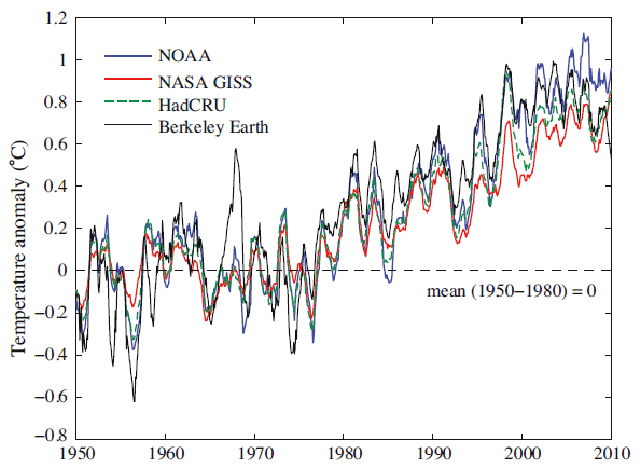 Anyone who is on the fence about whether climate change is really happening should consider the breathtaking, unAmerican manipulation of their minds and the minds of their children that makes up the core strategy of one of America’s leading voices putting out supposedly “scientific” reports that question climate change.

The Heartland Institute has shown it has no credibility — but worse, it has no heart.

The “strategy” memo is a complete fabrication. No one who works for The Heartland Institute or is associated with our organization produced that document. It is a fake produced, presumably, by the person who stole the identity of one of our board members.

It is important to note that although Lakely made the above statement, he did not respond to a separate, repeated inquiry about whether Heartland has spoken to David Wojick about preparing a K12 global warming curriculum.  Wojick didn’t return an email inquiry either as of this writing.  But a $75,000 expenditure for a “K-12 Climate Education Project” to be developed by Wojick appears on page 19 of the leaked budget document, which is among the documents Heartland says were “stolen,” with quarterly payments of $25,000 slated for June, September, and December.  The group’s Fundraising Plan says that:

Dr. Wojick has conducted extensive research on environmental and science education for the Department of Energy. In the course of this research, he has identified what subjects and concepts teachers must teach, and in what order (year by year), in order to harmonize with national test requirements. He has contacts at virtually all the national organizations involved in producing, certifying, and promoting science curricula.

Dr. Wojick proposes to begin work on “modules” for grades 10-12 on climate change (“whether humans are changing the climate is a major scientific controversy”), climate models (“models are used to explore various hypotheses about how climate works. Their reliability is controversial”), and air pollution (“whether CO2 is a pollutant is controversial. It is the global food supply and natural emissions are 20 times higher than human emissions”).

Wojick would produce modules for Grades 7-9 on environmental impact (“environmental impact is often difficult to determine. For example there is a major controversy over whether or not humans are changing the weather”), for Grade 6 on water resources and weather systems, and so on.

We tentatively plan to pay Dr. Wojick $5,000 per module, about $25,000 a quarter, starting in the second quarter of 2012, for this work. The Anonymous Donor has pledged the first $100,000 for this project, and we will circulate a proposal to match and then expand upon that investment.

But Jen Stuntsman, a U.S. Department of Energy spokesperson, gave me the following statement about Wojick, who the Heartland Institute lists as one of their experts:

David Wojick has been a part-time support contractor for the Office of Scientific and Technical Information since 2003, working to help the office manage and organize its electronic databases. He has never advised or conducted research for the Department on climate change or any other scientific topic, and the office he works for is not a research organization. As would be the case for any of the Department’s roughly 100,000 contractors, his collaboration with the Heartland Institute is outside of any consulting work he has done with the Department, and any comments he makes on the subject matter of climate change are made as a public citizen and are not reflective of any Energy Department policies or research.

The Fundraising Plan is also notable because it lists current contributions from major US corporations, including Microsoft, State Farm and GM, as well as the Charles G. Koch Foundation, which Heartland expects to increase its contribution by 800% in this election year.

We have not, however, yet attempted to raise funds from businesses with a financial interest in fracking. In 2012 we intend to correct that oversight and approach dozens of companies and trade associations that are actively seeking allies in this battle.

Once again, this approach is not based on science, but on doing the dirty work of vested interests to make rhetorical arguments to protect those interests regardless of what the science may say.

Thus while Heartland has expressly denied the authenticity of the Strategy document, it does nevertheless seem to be essentially in line with the strategy as actually put forth in their undisputed budget and fundraising documents.

If you blog and would like your work considered for Minnesota Blog Cabin, contact Tom Nehil at tnehil [at] minnpost [dot] com.