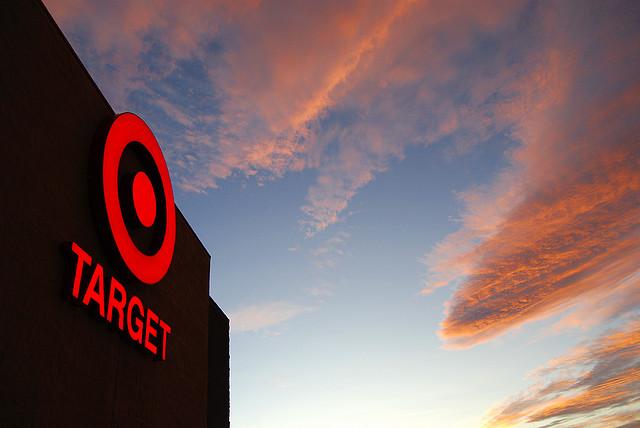 “It is our belief that everyone should be treated equally under the law, and that includes rights we believe individuals should have related to marriage,” ­Target’s human resource chief, Jodee Kozlak, said in a posting on the company’s blog.

What next? Perhaps Target Corporation will come out against Jim Crow laws half a century after they were struck down. Maybe they will reveal their newfound love of the Magna Carta.

But the more I think about it, I’m going with “never.”

In other words, I wish Target and its corporate brethren would just get out of politics, even when they agree with me. Target, stop judging our bedroom choices. Hobby Lobby, stop judging our birth control choices. All of you, stop funnelling dark money to bankroll any brainless politician who promises to free you from all corporate responsibility.

Target’s latest public policy pronouncement is not better late than never. It would be better if Target never again put its valuable retail brand in the middle of divisive politics. I don’t need Target to be a policymaker or kingmaker. Leave that to the voters. I need Target to supply me with a steady stream of cheap, stylish crap that I don’t need. They’re better at that than they will ever will be at politics, so they should stick to their “core competency,” as the C-Suiters  say.

That would be infinitely better for their brand, and our country.