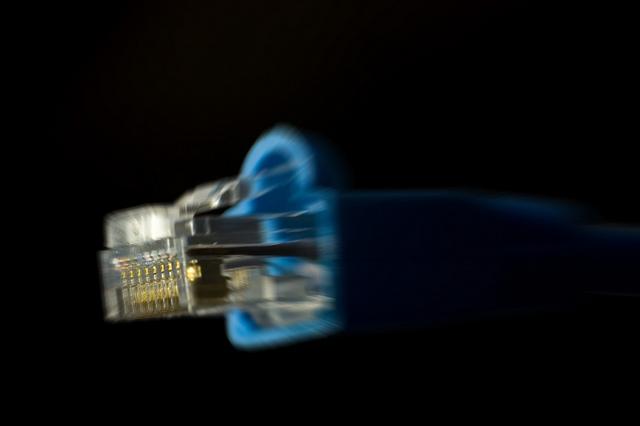 My current internet service provider (ISP) is Comcast/Xfinity/whatever the hell else they are calling themselves these days.

The idea behind net neutrality is to turn ISPs into a regulated monopoly. As a practical matter, Comcast is a regulated monopoly, since they are able to provide monopoly service within a local area. The regulation here comes, in large measure, from the local governments that oversee the franchise agreement that Comcast operates under — essentially, a swath of the Ramsey County suburbs. I can’t get Charter, or Time Warner, or some other company. I do have the option of getting my phone and internet from CenturyLink; perhaps some day, I will.

Xcel Energy is regulated by the State of Minnesota, as is CenterPoint Energy. I can’t buy my energy from CenterPoint, because I live in an area that Xcel serves.

At bottom, net neutrality is turning ISPs into regulated monopolies, but at the federal level. If you want to address the performance of a regulated monopoly, you have to take it up with the level of government that oversees the regulated monopoly. Right now, I can buttonhole someone in New Brighton city government about Comcast. If Comcast was regulated at the national level, I’d have to go to my congresswoman, Betty McCollum. Who is more likely to take my call?

If you support net neutrality, you are supporting oversight at a higher level of government. I can see why Barack Obama and Al Franken would like that. Should you? Here’s a compelling argument why you shouldn’t.

A conservative’s argument against net neutrality