I’ve mentioned on these pages that I grew up in New England. Many New England communities and families that I knew or knew of have the perspective that, if your family hasn’t lived “there” for several generations, you’re “newcomers.” Then again, the pattern of European colonists in North America certainly seems to fit that of an invasive species, spreading rapidly and outcompeting indigenous species for habitat and other resources. In fact, if you consider what we think is the origin and distribution of Homo sapiens, some could argue that at the geologic or cosmic scale of things, good old “Homo” has been an invasive species at least since we left Africa. Closer to home, I was startled last summer to discover that several of the “beautiful” roadside plants I had been admiring were classified as invasive. 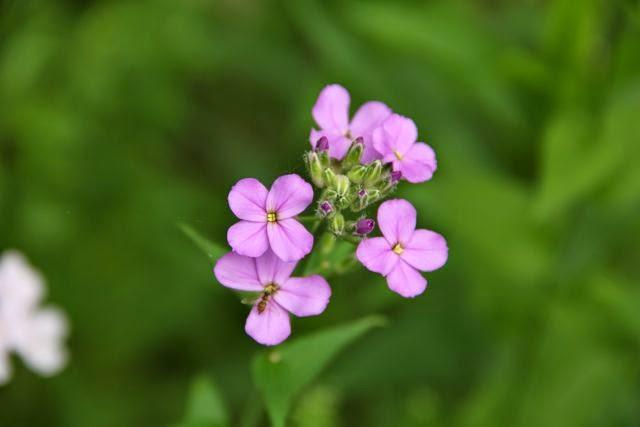 Photo by John Harrington
Dames rocket along a roadside

There has been much ado in recent years about colony collapse disorder (CCD) and neonicotinoids and the potential loss of all of our honey bees, a nonnative species. Of course, as an interesting side note, many commercial honey bee operations are needed to pollinate almond trees in California, and those same almond trees consume huge quantities of water every year. You know, in California, where they’re suffering a monumental drought, 10% of their water goes to almond tree farming. All of this raises some interesting points about definitions, priorities and unintended consequences, to say nothing of the wisdom and foresight usually displayed by our species. These issues are also why I’ve come to believe that we need to pay much more attention to biomimicry if we really intend to take care of the only planet we have. That brings us to Robin Wall Kimmerer’s creative solution, promised yesterday, to the issue of “becoming native.” On pages 214 and 215 of Braiding Sweetgrass, she writes our task may be:

“… to strive to become naturalized to place, to throw off the mindset of the immigrant. Being naturalized to place means to live as if this if the land that feeds you, as if these are the streams from which you drink, that build your body and fill your spirit…. To become naturalized is to live as if your children’s future matters, to take care of the land as if our lives and the lives of all our relatives depend on it. Because they do. [emphasis added] 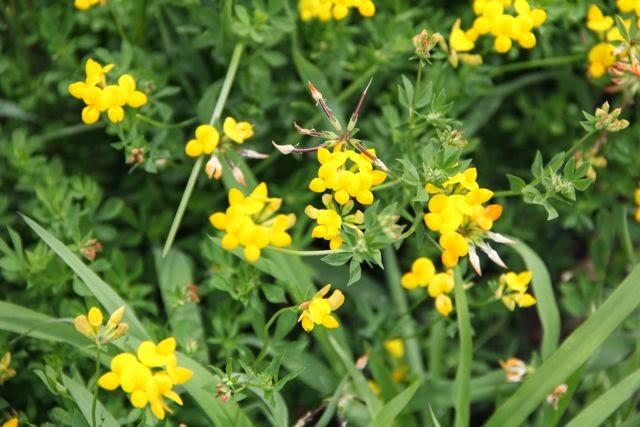 I’m going to spend time pondering and writing about what I think it means to become native or naturalized. I am a transplant from New England. Am I indigenous to New England but not to Minnesota? What about North America? How many generations does it take to claim the birthright word? While I’m at it, I also want to consider changing my categorization from “consumer” to “citizen and producer.” All of this I expect to affect how I see the world and act toward it, and, if the authors I’ve been reading for years are correct, I expect those changes to benefit both me and the world. I think that’s called interdependence. There may even be some contemplation about when, if ever, an invasive species provides a benefit. After all, we wouldn’t be here if it weren’t for some long ago blue-green algae that started photosynthesizing. If any of these threads of thought are of interest to you, please come along as we ponder these questions from time to time.