I NEVER WANT TO TAKE my community for granted, as cliché as that sounds. But sometimes I do. We all do, I suppose.

We need to appreciate the place we call home as much as we sometimes criticize or yearn for whatever we think is better. The grass is always greener. Or so we think. Often it’s not. 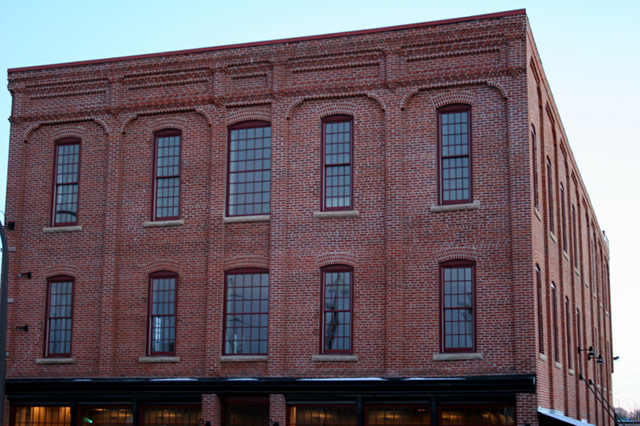 Photo by Audrey Kletscher Helbling
A beautifully restored building a block off Central Avenue at 31 Third Street Northeast houses Alexander’s Supper Club and Pub 31 on the lower levels and a ballroom on the second floor.

Today I want to show you a photo snippet from downtown Faribault. These images reveal one of the reasons I value this community where I’ve lived for 31 years. 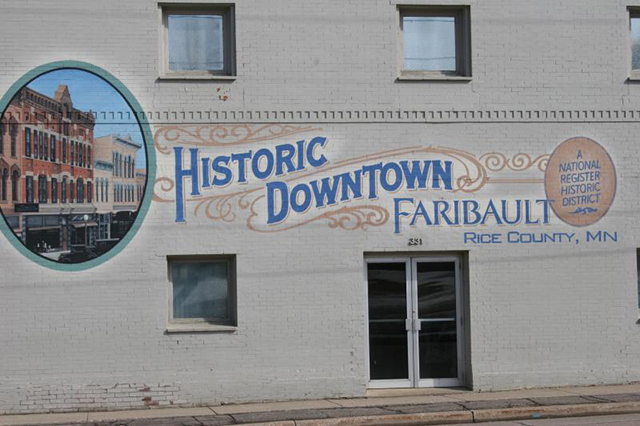 Sturdy, aged buildings define most of the downtown. It’s lovely. 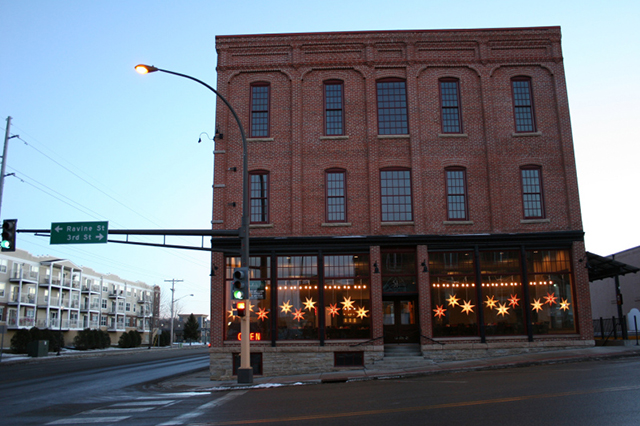 Photo by Audrey Kletscher Helbling
Situated across from the post office, this former warehouse is home to Alexander’s Supper Club and Pub 31. 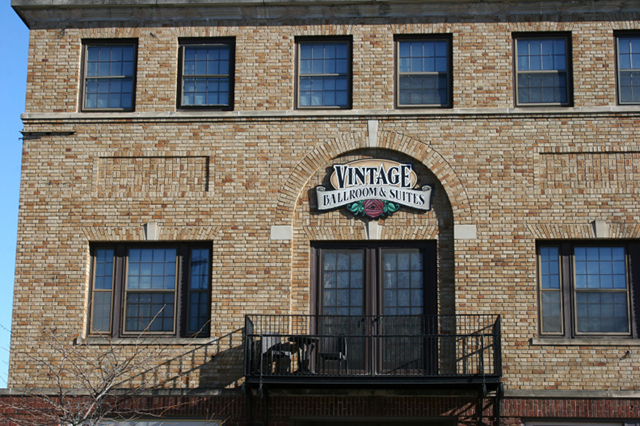 Photo by Audrey Kletscher Helbling
Just up the hill a few blocks away from Alexander’s, you’ll find the Vintage Ballroom and Suites at 129 Central Avenue North. Bernie’s Grill occupies the first floor. 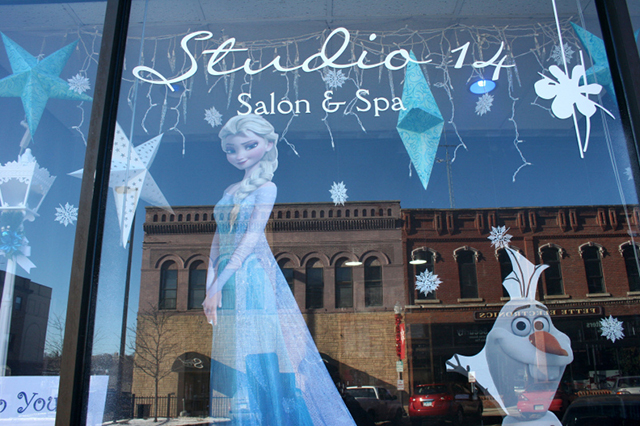 Photo by Audrey Kletscher Helbling
Historic buildings are reflected in the windows of Studio 14 Salon and Spa at 204 Central Avenue North. The salon created a “Frozen” display for a downtown holiday decorating contest, earning first place. 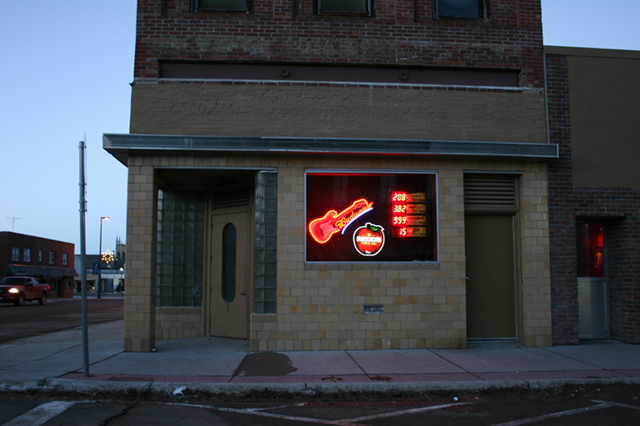 Photo by Audrey Kletscher Helbling
Grampa Al’s, 28 Third Street Northwest, founded in 1929, claims to be one of Minnesota’s oldest bars. The business website says Grampa Al’s has been “serving hamburgers and cold refreshments since the end of Prohibition.” 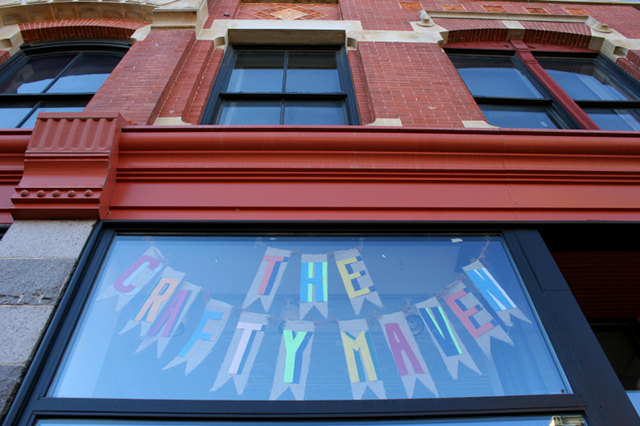 Photo by Audrey Kletscher Helbling
Crafty signage suspended high in a window of The Crafty Maven hints at the crafty goodness you will find inside this historic building at 212 Central Avenue in historic downtown Faribault.

This post was written by Audrey Kletscher Helbling and originally published on Minnesota Prairie Roots.

One of the reasons I appreciate my community of Faribault