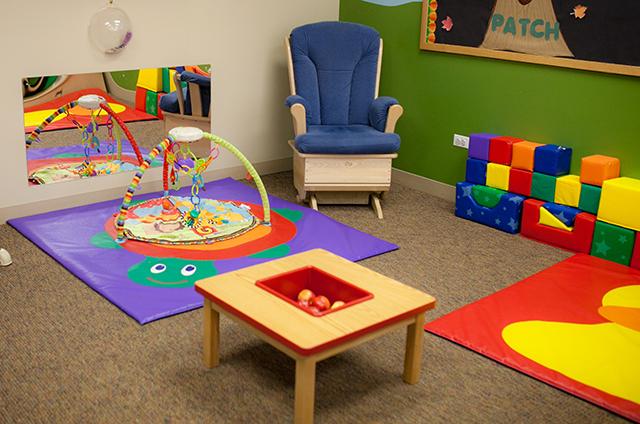 All Minnesota parents should be able to go to school or work with the knowledge that their children are in a stable, nurturing environment.

Fortunately, elected officials from both parties have stated children are a top priority for this year’s legislative session. Governor Dayton’s budget proposal dedicates $13 million to provide more families access to affordable child care through Basic Sliding Fee Child Care Assistance. This is a good start, and an additional funding boost could reach the thousands of Minnesota families on Basic Sliding Fee’s waiting list who find affordable, stable child care beyond their reach.

Basic Sliding Fee supports working families by paying a portion of their child care bill. It can be used at a wide range of providers, when and where parents need it so that they can get to their job or classes.

Below are seven percentages that highlight why increased funding for Basic Sliding Fee is a critical step towards a Minnesota where all families can afford child care.

In a recent report by Child Care Aware of America, Minnesota ranked as one the five least affordable states for child care for young children. They found that the average cost of child care for an infant or a four-year-old is more expensive than the average full year’s tuition at Minnesota’s public universities.

20 percent: The percentage of parents in Northeast Minnesota who turned down a job because of child care concerns

In 2013, Wilder Research surveyed parents with children under age 12 in parts of upper St. Louis and Itasca counties, excluding Duluth and Grand Rapids. Twenty percent replied that they “had problems that prevented accepting or keeping the kind of job [they wanted]” due to child care problems in the last six months. Six percent also reported quitting or being fired from a job because of child care issues during the same period.

29 percent: The average amount child care takes out of a low-income family’s budget

This number comes from a 2009 Wilder Research survey of parents around the state who had child care costs. They found that families earning less than $20,000 paid an average of 29 percent of their incomes for child care.

664 percent: The growth in the Basic Sliding Fee waiting list since 2004

60 percent: The percentage of six-to-nine-year-olds that are regularly in child care

A 2009 Wilder Research survey found that parents don’t necessarily stop needing child care when their kids start school. The school day doesn’t match the work day, and lots of older children need a place to go when their mother or father works during non-school hours, or during the summer. In addition, half of 10-to-12-year-olds are regularly in child care. Basic Sliding Fee provides care from infancy through age 12.

65 percent: The percentage decrease in the amount the state pays child care providers since 2003

The state sets a cap on the amount it will pay child care providers for families receiving assistance. In inflation-adjusted dollars, that cap is now about a third of what it used to be. This means that Basic Sliding Fee families may have difficulty finding providers. (The provider reimbursement cap varies by region and a child’s age — this percentage was calculated using data for toddlers in Hennepin County, but the change was likely similar across age groups and counties in Minnesota.)

100 percent: The percentage of families that deserve access to affordable, stable child care

When a family doesn’t have access to stable child care, everybody suffers. Children don’t get to develop solid attachments. Parents miss out on chances to work or get an education, and employers struggle to find the workers they need. Policymakers can relieve the pressure for many more families this session by embracing a bigger investment in Basic Sliding Fee.