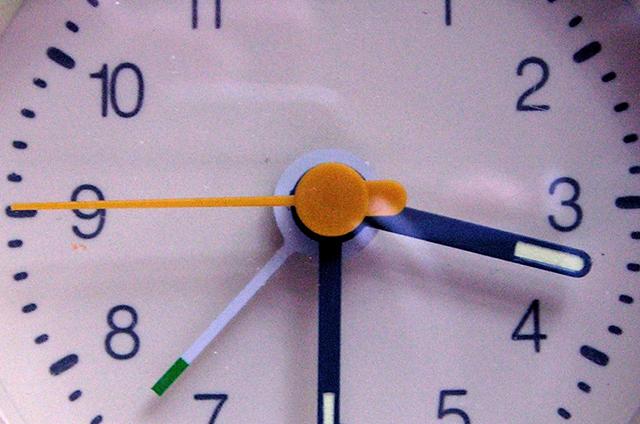 The House omnibus tax bill would take Minnesota in the wrong direction for a number of reasons:

Let’s take a look in particular at the bill’s “ticking time bombs”: tax cuts that grow dramatically larger over time.

Rough estimates are that the cost of the House tax bill will be over $4 billion when fully in effect. The two largest provisions causing that growth are the elimination of the statewide property tax and expanding the exemption for Social Security benefits.

While these tax cuts grow over time, that’s in contrast to the largest tax cut aimed at the middle class, which is temporary and disappears after two years.

Phasing in a tax cut over five or more years does not lower its cost. It just shifts the full cost outside of the budgeting window. That means that policymakers and the public do not have good information about their full cost or to determine whether those tax cuts are sustainable. And putting their full effect years into the future divorces the cost of these tax cuts from the inevitable trade-offs that will have to be made to pay for them — whether that is cutting funding for schools, health care or other critical public services, or raising other taxes.

The danger of tax cuts that grow dramatically over time isn’t theoretical: one delayed tax provision is contributing to a threat to affordable health care we’re dealing with right now. In 2011, policymakers agreed to repeal the health care provider tax at the end of 2019. The provider tax is one of the primary funding sources for MinnesotaCare, through which thousands of working Minnesotans get affordable health insurance.

We are among those who have raised concerns that repealing the provider tax without finding replacement funding would undermine MinnesotaCare. This year’s House Health and Human Services omnibus bill would eliminate MinnesotaCare and replace it with an option that would raise health care costs for working Minnesotans considerably. One of the proponents’ primary arguments for this radical change is that MinnesotaCare’s funding is unsustainable, even though that is a problem created in part by the decision made in 2011 to phase out the provider tax.

In addition to this particular example, we’ve seen what happens on a broader level when the state does too much tax cutting. Large tax cuts passed at the end of the 1990s and 2000s proved to be unsustainable, and were followed by deep cuts in services and a greater reliance on property taxes, double-digit tuition increases and higher fees.

We shouldn’t go down that road again. Policymakers should work toward a smaller, more sustainable tax bill that continues Minnesota’s recent successes in making the tax system more equitable.

Nan Madden is director of the Minnesota Budget Project.