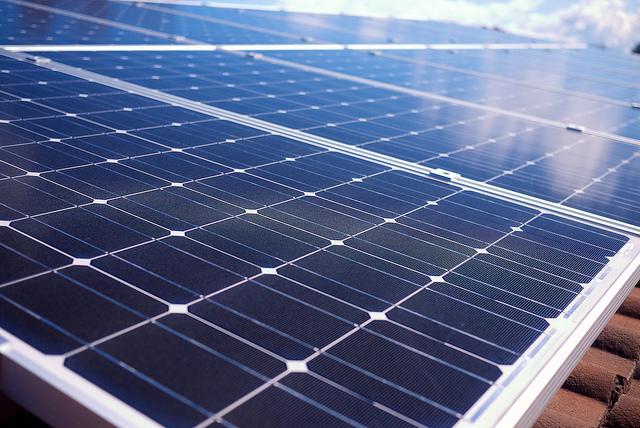 Another way to do things would be to carry forward any net production you’ve created as credits on your bill. This is basically an interest-free loan to your utility company, so they’re cool with that. Pat Garofalo’s omnibus energy bill includes language that allows for interest-free loans from rate payers to utility companies:

But, it doesn’t stop there. Just look at this:

What’s also interesting is that the theft of rate payer’s energy generation credits isn’t unique to Minnesota. Similar language is popping up in bills around the country, including this one in Montana:

If, at the end of the year, I told Xcel, “Looks like I owe you $20. I’m going to cancel that with no additional compensation,” they’d shut my power off. Legalizing the inverse of that is legalized theft of energy producers’ electricity.

I can understand why utility companies that fund and write example legislation for ALEC members would find this valuable. Free electricity is a great deal if you can convince state legislators to make stealing legal.

This is just one example of the language inserted into Pat Garofalo’s energy bill guts clean energy programs in Minnesota. If you legalize theft of energy production from residential solar producers, you reduce the incentive to install panels. That’s a good thing if you’re in the pollution business, but not good for asthmatics, environmentalists, and local small business owners who benefit from increasing our ratio of energy generated from clean sources.