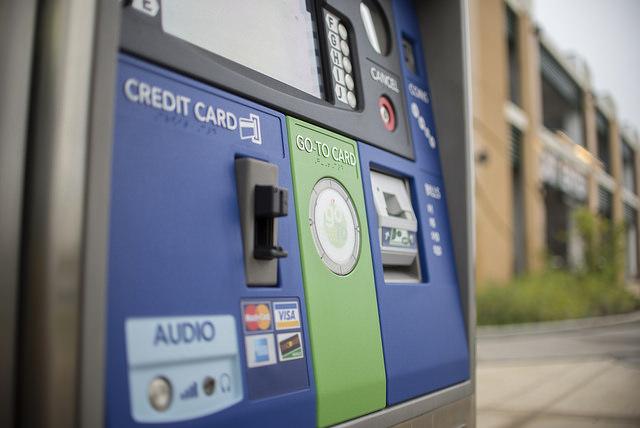 David Montgomery with the Pioneer Press has an article about a recent audit of fare skipping by light rail riders:

A recent audit conducted by the Met Council found around 3 percent of Blue Line riders and between 4.6 and 9 percent of Green Line riders were evading their fares. That adds up to between $800,000 and $1.5 million per year in lost money.

This created some outrage from a MN GOP rep:

Rep. Mark Uglem, R-Champlin, said during a Monday transportation bill discussion in a House committee meeting. “We have $1.5 million in taxpayers’ money that we’re being cheated out of.”

Let’s go with the absolute high end figure Rep. Uglem latched onto. I’m 100% confident that no level of fare enforcement or implementation of more rigid boarding systems would bring in anywhere near that kind of money.

The fallacy in his statement is assuming that every fare not collected actually would still exist under more rigid boarding/enforcement scenarios. It’s the same mistake the MPAA makes when they claim that every illegally downloaded movie should be treated as a lost DVD sale.

In the reality based community, it might be worth considering whether those fare skippers would have still taken the LRT if they had to pay the fare. I’m willing to bet that a significant portion of them would not, because they likely have little to no money. But, they still need to get to work, visit their family, or get to the grocery store.

So, we could dump a whole bunch of money into attempting to increase revenue generated from the LRT’s poorest riders.

In the end, Rep. Uglem could proudly state that he helped kick poor people off the trains. But, there’s little chance that he’d see the uptick of $1.5 million in annual revenue he claims can be recovered. A good example of why can be found in the same article:

The fare-dodging audit said that all mass transit systems, even those with turnstiles, saw at least 2 percent to 3 percent of riders avoid paying their fares.

If we take the average of the Blue and Green line fare skippers (6.8%), and put that up against the reality that people will skip fares even if expensive turnstiles are installed, it becomes pretty clear that the potential savings — even before reality checking that many people would simply stop riding — could be more like $235k–$440k/year.

Once installed, turnstiles would cost about $1.3 million per year to operate, he said.

Even ignoring the huge costs of retrofitting LRT stops to make life harder for poor people and less convenient for all transit riders, this seems like a colossal waste of money.

If the goal was to invest taxpayer money into increasing the amount of money generated by light rail trains, there are probably much better options such as increasing frequency. This would likely increase ridership among those who can and do pay.

Or — I know this is going to sound crazy, but we already do it for airline travelers — how about making the LRT free? We could save a ton of money on turnstiles and enforcement.