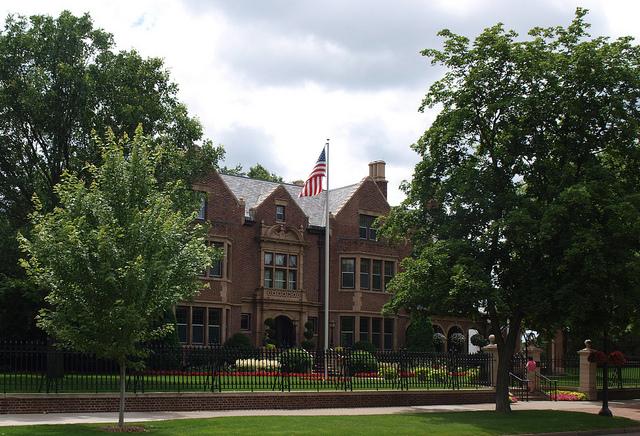 CC/Flickr/Randy Stern
Gov. Dayton is right that the public sector needs competitive salaries, but commissioner salaries are the wrong focus.

When I became executive director of the Minnesota Center for Fiscal Excellence, my very first task was to steal my exceptionally talented research director from a state agency. In retrospect, it was the easiest thing I have ever done in this job. All I had to do was pay him what he was worth. The state couldn’t do that.

I was reminded of this in the recent kerfuffle over the pay raises for agency commissioners, which once again brought attention to the issue of “competitive compensation” in the public sector. In justifying the higher pay Governor Dayton noted, “competitive salaries are essential to attract and retain the best public executives, whose successes, in turn, provide taxpayers with improved services, greater efficiencies, and new innovations, which are worth many times the cost of their salaries.” There is certainly something to be said for this idea. The problem is that the focus is misplaced.

Agency commissioners are certainly knowledgeable, very experienced, and dedicated individuals, responsible for administering complex organizations with large budgets. They deserve to be compensated accordingly. However, they are also by definition temporary. Whatever lasting imprint they may have in the pursuit of greater quality, efficiency, and innovation in public service delivery pales in comparison to the potential offered by career public sector managers and workers. These individuals will be around long after the pendulum of political values and election results swings in the other direction.

In his post-mortem of the Clinton Administration’s utterly forgettable “Reinventing Government” initiative, Peter Drucker, the father of modern management, noted the “embarrassment of non-results” was not a function of resistance by the bureaucracy. In actuality, the program received enthusiastic support from large numbers of government employees – especially those working in daily contact with the public who were frustrated by red tape and inane rules. Nor was lack of effort the problem. Drucker’s diagnosis was more fundamental – “there will be no results unless there is a radical change in the way the federal government and its agencies are managed and paid.”

The public sector will always be at an economic disadvantage with the private sector in competing for talent. But the challenge is compounded by management and compensation systems in dire need of attention in responding to today’s human resource and organizational development realities.

In my case, I don’t have much money but I have the flexibility to get the most out of what I have. On the other hand, state government has plenty of money but is constrained by rigid compensation designs rooted in an equally rigid and bureaucratic job classification system that prioritize tenure and equality across a diverse workforce over attracting and retaining needed skill sets, career advancement, and employee performance.

Under these terms of engagement, the private sector – even tiny little nonprofits like ours – will likely win battles for talent much more often than not. And more importantly the state will continue to pursue the cause of “improved services, greater efficiencies, and new innovations,” with one hand tied behind its back.

On commissioner raises and government excellence