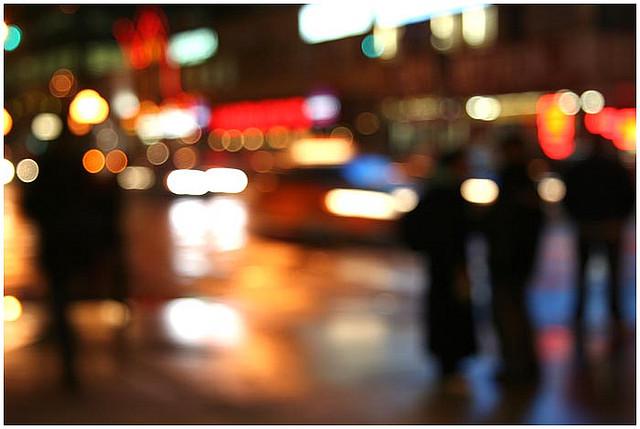 CC/Flickr/Sean Connors
If we want to stop preventable pedestrian and cyclist deaths in unsafe intersections, we need to lobby for them.

It always starts with a phone call. Mine came when I was camping in the Everglades. It was 2009 and at 17 I was ignoring my mother’s phone call. After relentless ringing the phone was held up to my ear.

“Your sister was hit by a car…and…she’s not going to make it.” My mother’s voice was robotic, like she was acting as a puppet for a doctor that had told her the same thing. Spewing the information without really understanding the meaning. Her voice had no emotion – sterile – is the best word I could come up with.

The death of Kunlek Wangmo on October 1st threw me back in time to where my sister was killed, just a few feet away. West 7th Street/Ford Road is the idyllic St. Paul passageway, but the only thing I’m able to see while passing through are blind spots and close calls.

As an urban planning student, I’ve devoted my time to the beauty of placemaking, land use, and futuristic zoning laws, but the biggest issue that continues to be neglected by the engineers and planners I surround myself with, is the danger of outdated and improper intersections. 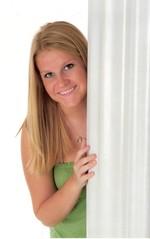 Courtesy of Nicole Mardell
This is my sister, Alex Mardell, who was killed as a pedestrian on November 10th, 2009. She was 20.

The accident that occurred at 6:45 am on October 1st seemed like something out of a safety video. Kunlek was on her daily route, she knew the road, she knew it was dangerous. It was daylight, the weather was clear. There wasn’t traffic or construction. Conditions were seemingly ideal. Except, St. Clair Avenue and West 7th Street carries five blind spots and a driver going the speed limit did not have time to stop when she saw Kunlek fall into the street.

For my sister things were different, it was nighttime, she wasn’t paying attention. She was leaving a meeting and waving goodbye to friends. She wasn’t in a crosswalk. The 31 mph collision proved the perfect strike between my sisters’ head and the windshield. She was pronounced dead on impact.

The two stories are strikingly preventable. Even if both pedestrians were still hit, but at a lesser speed — even at 20 mph instead of 30, they both may still be alive. I’m not an expert, but those who are have found solutions that prevent these pedestrian deaths. It’s up to us, as citizens and constituents, to prioritize these improvements through open houses and capital improvement plans.

My call to action is clear — if we want to stop preventable pedestrian and cyclist deaths in unsafe intersections in St. Paul, we need to lobby for them. Attend open houses, report issues to traffic safety, and utilize your rights in the public system. There are many advocate groups doing the same, but more help is always needed.

Six years ago, my sister was killed as ped at St. Clair and West 7th Street in St. Paul. Is it time to act? Or do we need another death?

Nicole works in development at a local nonprofit based out of North. Token girl at the URBS gathering, she likes to talk about local real estate, community building, and whatever Viral Hits song she just discovered on Spotify.