It’s been a long time coming, but it’s finally here: The state of Minnesota will include Karen on the list of languages provided for the driving permit test.

The news came two months after MinnPost first reported that leaders of Minnesota’s Karen community — an ethnic group originally from southeast Asia — were unable to get officials at the Department of Public Safety (DPS) act on one urgent request: Offer the permit test in Karen. 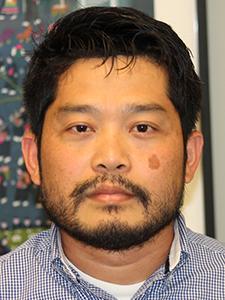 Speaking with MinnPost earlier this summer, George Thawmoo, a bilingual counselor at the Wilder Foundation, and Morrison Johnny, a program manager at the Karen Organization of Minnesota, noted that they have had several meetings with senior officials at DPS about the matter — but to no avail.

“We are asking the driver’s manual to be translated into Karen,” said Johnny of the department, which provides the test in five other non-English languages: Hmong, Russian, Somali, Spanish and Vietnamese.  “They offer the test in many other languages. Why can’t we have it in Karen?”

Today, DPS has an answer. In an email to MinnPost, the department stated that it’s in the process of adding the language to the list. “Negotiations are underway with a vendor who can provide the knowledge tests in as many as 50 languages,” said Doug Neville, the department’s deputy spokesman, in the email. “We requested Karen be one of those languages.”

The Karen language is spoken by the more than 9,000 Karen refugees in Minnesota who escaped persecution and ethnic cleansing in Burma.