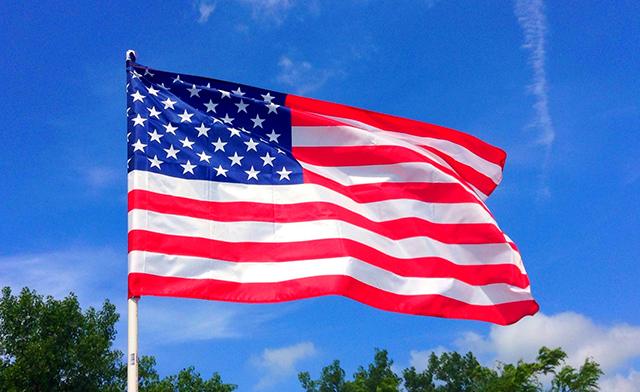 Minnesota’s DFL and Republican parties have set March 1 as the date for their 2016 precinct caucuses.

It’s no coincidence that the date falls on so-called “Super Tuesday,” when eight other states hold their primaries and caucuses. “The March 1st date allows us to meet the respective presidential nominating calendars of each party, and we believe it will make Minnesota more relevant in the process,” said Minnesota Republican Party Chairman Keith Downey.

Prior election-year caucuses in Minnesota have been held in February. By waiting until March, Minnesota joins Colorado, which also has a caucus system, Florida, Massachusetts, Oklahoma, Tennessee, Texas, Vermont and Virginia, which hold primaries.

The results of the Minnesota precinct caucuses are nonbinding. Delegates must proceed through higher levels of the election to gain a spot at the national conventions. But in a presidential election year, the results of a March 1 caucus will have more national significance.

As usual, Iowa will hold the first test of the season with caucuses on Jan. 18, 2016, followed by the New Hampshire primary on Jan. 26.

Caucus and primary dates are dictated in part by the rules set up by Democratic and Republican parties, which bow to the tradition of allowing Iowa and New Hampshire to lead the election-year parade.

Two years ago, Florida jumped the queue and set its primaries for January. As a result, the Republican Party penalized Florida with a loss of delegates while the Democratic Party threatened to do so. This year, it appears most states are playing by the rules.