FROM THE MINNESOTA HISTORICAL SOCIETY 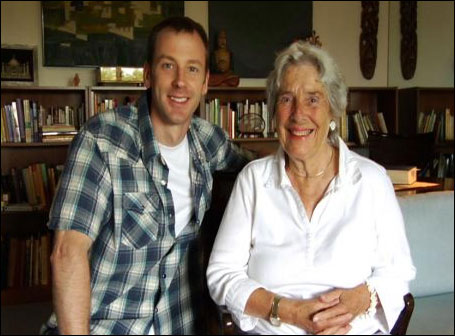 Marianne Hamilton exemplified Minnesota’s activist spirit in the 20th century. Archival footage helps Marianne recount her amazing struggles, including leading the GI Wives Club during World War II, venturing to Hanoi for peace during the Vietnam War, and ultimately co-creating Women Against Military Madness in defiance of the Cold War.

Documentary filmmaker Kevin McKeever created this 10-minute film about Hamilton’s life which premiered at the 2007 Minneapolis-St. Paul International Film Festival, and is a part of the Minnesota’s Greatest Generation series from the Minnesota Historical Society.