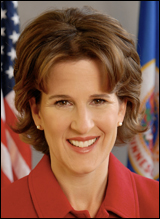 More than half of all seizures were cash, and three-fourths were associated with drug cases.

The numbers represent a dramatic increase over 2008, when there were 28 percent fewer incidents of forfeiture that were worth 25 percent less, according to the annual audit.

And it’s more than five times the number of seizures that took place in 1995, the year before the auditor’s office began tracking forfeitures.

In a release accompanying the report, Otto noted that next year’s numbers are likely to be even higher, because starting Aug. 1, law enforcement agencies must begin reporting DUI seizures for the first time. 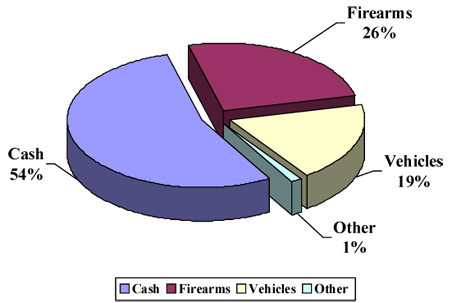 Once a topic that barely registered with the general public, forfeiture has made big headlines since early last year when the auditor’s office found that the Metro Gang Strike Force (PDF) could not account for $18,000 in cash and more than a dozen cars. Strike Force members improperly took cars, cash and other valuables — and sometimes kept them for their own use, according to the 2009 report.

Like most states, Minnesota allows police to seize goods or money they believe to be associated with a crime or criminal enterprise. Sometimes the owner ends up convicted of the suspected related crime, but sometimes they aren’t even charged.

People can petition the court for the return of their property or money, but generally that means hiring an attorney and navigating a baffling, time-consuming set of bureaucratic hurdles.

Critics have long argued that the laws create incentives for police to seize as much as possible. In Minnesota, the law enforcement agency that conducts a seizure gets to keep 70 percent of the money. Another 20 percent goes to the county attorney’s office in the jurisdiction in question and the rest into the state’s coffers.

The incentives can only be stronger than ever given how strapped state agencies are for funding, said Rep. Tina Liebling, DFL-Rochester, who has advocated allowing forfeitures only after convictions and wants all proceeds put into the state general fund.

Forfeiture Incidents by Type of Crime – 2009 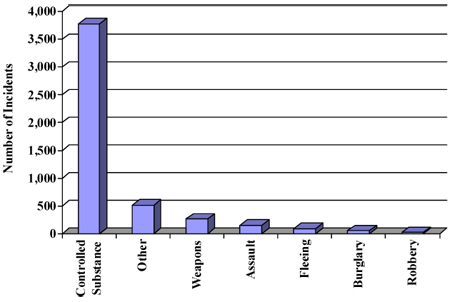 Some lawmakers were disappointed that the reforms they considered most meaningful didn’t survive the session, something they attribute to heavy lobbying by the Minnesota Police and Peace Officers Association and the Minnesota Sheriff’s Association.

One new clause is a step backward, in Liebling’s opinion: Her legislative colleagues were trying to ramp up accountability when they ordered forfeitures subject to outside review, but blew it when they gave that responsibility to county attorneys, who are also potentially dependant on the cash.

“Most of the things that did happen I consider mostly window-dressing,” said Liebling. “They’re not bad, but they don’t really address the problem.”