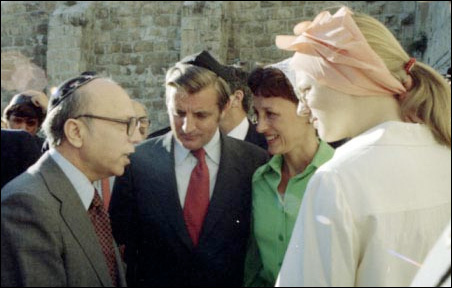 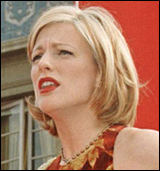 The former WCCO radio personality was 51. She was first diagnosed with cancer in 2005.

“Joan and I must report that our wonderful daughter, after her long and gutsy battle with cancer, went up to heaven last night to be with her angel,” Walter Mondale said in a statement.