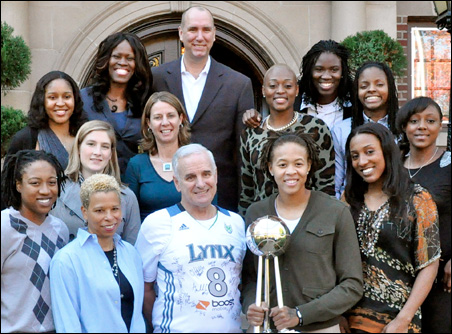 With just about everyone on the Minnesota Lynx bandwagon now that they’ve won the WBNA championship, Gov. Mark Dayton declared today to be “Minnesota Lynx Day.” 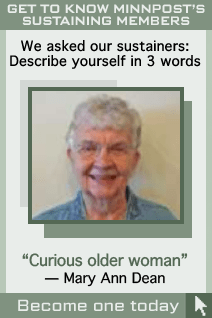 Dayton, who attended the Lynx playoff games, hosted the team for breakfast at the governor’s residence on Summit Avenue this morning, before the downtown Minneapolis victory parade and rally.

The proclamation (PDF) notes that the team “captured the heart of all Minnesotans,” as they displayed “heart and resolve … by refusing to falter in crucial moments and coming together to make key plays when they were most needed.”

And, it notes, the team brought a pro championship to Minnesota for the first time in 20 years, since the Twins won the World Series in 1991. 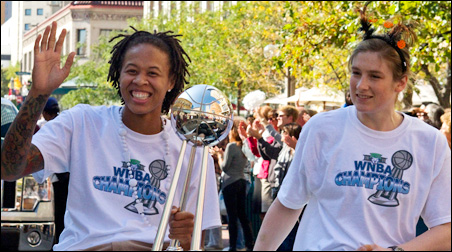