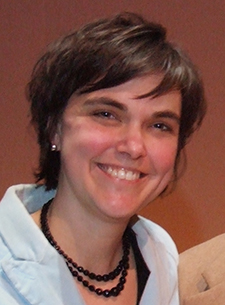 The Bush Foundation has named Jennifer Ford Reedy as its new president.

She’ll take over Sept. 4. She is currently chief of staff and vice president of strategy for Minnesota Philanthropy Partners, a network that includes The St. Paul Foundation, the Minnesota Community Foundation, the F.R. Bigelow Foundation and the Mardag Foundation.

Reedy has been with MN Partners since 2008 and guided the organization’s
GiveMN.org, an online charitable giving website, and she helped created the Minnesota Open Idea program that engages citizens in solutions for civic problems.

Before joining MN Partners, Reedy directed the Itasca Project, a civic alliance focused on building a thriving economy and improved quality of life in the Twin Cities metro area.

Jan K. Malcolm, chair of the Bush Foundation’s Board, said the board was “delighted to find in Jennifer Ford Reedy the experience, skills and vision that we believe are just the right formula to lead the Foundation.”

It is the fourth-largest private foundation in Minnesota and also makes grants in South Dakota and North Dakota.  In 2011, it says it invested  “nearly $30 million initiatives aimed toward achieving its long-term
goals.”