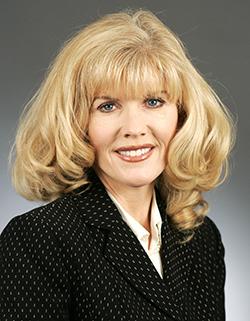 The mere mention of abortion has appeared to derail a Minnesota push for a constitutional amendment overruling the U.S. Supreme Court’s Citizen United decision.

With the session nearing an end, Rep. Ray Dehn, DFL-Minneapolis, decided to try for a House floor vote Thursday. That’s when abortion came in to play.

Rep. Peggy Scott, R-Andover, made it clear that if the resolution was brought to the floor, she planned to call for an amendment to the resolution that would call for the Constitutional Convention to also deal with overturning the Roe v. Wade decision, which legalized abortion.

Rather than wade into the politics of that old, passionate issue, Dehn said he likely would not bring his resolution to the floor.

Said Scott, “If you’re going to call for a Constitutional Convention because you’re not happy with a Supreme Court decision, you can’t just pick and choose. If they want to open the Constitution up on that issue, I think there are any number of other issues that should be open for discussion.’’