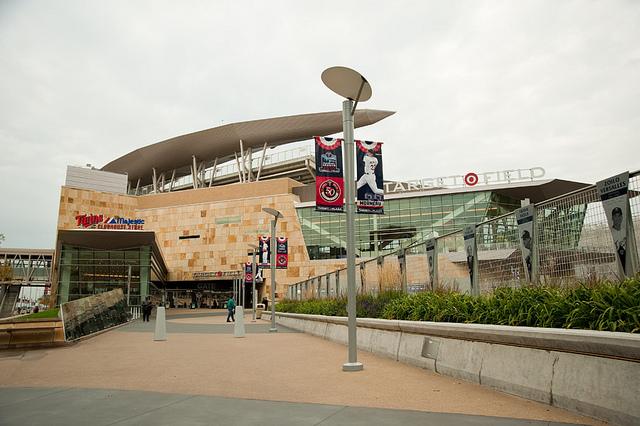 Major League Baseball will no longer have the authority to approve temporary licenses and permits for events taking place in three Minneapolis “clean zones” during a 15-day period surrounding the All-Star Game at Target Field this summer.

The American Civil Liberties Union filed suit in federal court earlier this week claiming the “clean zone” is unconstitutional and in violation of first amendment rights. The ACLU filed the suit on behalf of organizers planning a block party and parade to commemorate the 80th anniversary of the 1934 Teamsters strike in Minneapolis when 67 union members were shot and two were killed by police officers.

“Major League Baseball was consulted [about the changes] and they had no objections,” said Quincy, who added that the city will make the final decision about issuing the temporary permits and licenses.

The resolution also shortens the time in which the clean zones will be maintained, from 15 days to six. The original resolution covered July 5 to 20; the new language covers the period from July 10 to 16.

Festivities at Target Field begin July 13 with a softball game, followed the next day by the Home Run Derby. The All-Star Game itself takes place July 15.

The three “clean zones” outlined in the original resolution remain unchanged and include downtown, northeast Minneapolis and the University.

A comment on the changes from the ACLU has not yet come forward.