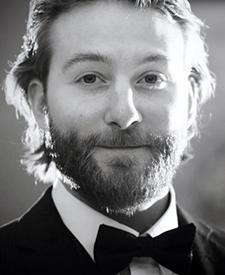 One candidate, Secretary of State Bob Helland, is close: with unofficial totals of nearly all the votes tallied, he has 4.91 percent of the vote — or roughly 1,700 votes shy of hitting 5 percent.

MinnPost’s Doug Grow, in a story two months before the election, looked at the unlikelihood of IP party success, and suggested that they might need to add an R to the title: RIP.

Party officials said then that they’d go on no matter how many votes they received.

And this morning, the party reiterated that message, tweeting:

A heartfelt thanks to everyone who came out and voted for our candidates last night. Our mission is far from complete. We march on.

Losing the major party status will not only hurt the party’s public image, there are tangible benefits that will go by the wayside, too: the party will lose the right to have election judges and challengers in polling places. And the party will now have to file nominating petitions to be on the general election ballot.

Minnesota’s Independence Party apparently falls short of 5% threshold, but vows to carry on