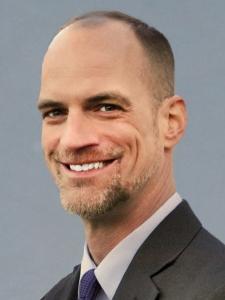 The Council on Crime and Justice said today that Andy Sagvold will be its new president, starting May 11.

Sagvold is now executive director of Northeast Contemporary Services, Inc. Previously, he had worked at the the nonprofit Council on Crime and Justice as director of programs and services, and as interim president.

He succeeds council President Gary Schiff, a former Minneapolis City Council member and a mayoral candidate. Schiff, who took the president’s job last July, is leaving the council on April 30.

The council was founded in 1957 as the Prisoner’s Aid Society and says it works to ensure “equal justice and improved public safety at the same time.”

Tom Boardman, chairman of the Council board, called Sagvold “a proven leader who will ensure that the Council continues to play a vital role in advancing the cause of justice both locally and nationally.”

Sagvold, a graduate of the University of Minnesota with a degree in Psychology, said: “I am honored to return as president of the Council and am eager to lead an organization with such a long history of working to ensure a fair and just criminal justice system.”