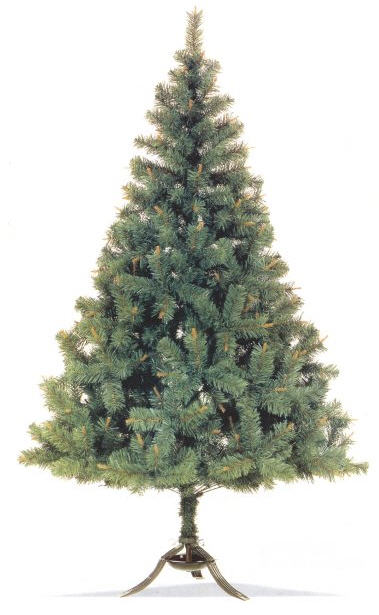 Even as the economy plunged at a terrifying rate through the fall and winter, the long-range economic forecasts produced by the most prestigious institutions of government and finance barely wavered in their conviction that this downturn would be followed by a relatively quick return to GDP growth rates in the range of 3 percent–that is, a relatively quick return to normal. Employment recovery, alas, would lag compared to other key indicators, but the consensus was that if we could get past the panic phase of the financial collapse, we would be able to measure our distance from renewed prosperity in quarters going on years, not years going on decades.

And when leading indicators slowed their rate of decline this spring, you would have thought from reading the financial pages some days that recovery was already upon us. But the past week or so has brought a flurry of sobering revisions to this portrait of imminent health. After months spent getting everything in their forecasts wrong, mainstream business economists are finally adjusting their models.

Matthew Benjamin of Bloomberg has a piece surveying some of their revised medium- and long-term prognostications. The words of Mohamed El-Erian, the CEO of PIMCO–the bond market’s big kahuna, with over $750 billion in assets–are worth lingering over:

By this time next year, “the market will realize that potential growth for the U.S. is no longer 3 percent, but is 2 percent or under,” [El-Erian said].

“We are transitioning to what we call at Pimco a new normal,” El-Erian said….

El-Erian expects that “markets will revert to a mean, but it will not look anything like that of recent years,” he wrote in his May Secular Outlook report. “The financial system will be de-levered, de-globalized and re-regulated.”

Worldwide, “there are insufficient demand buffers and fast-acting structural reforms to provide for a spontaneous and sustainable recovery in the global economy,” he wrote. “It will be a major shock to those that are trapped by an overly dominant ‘business-as-usual’ mentality.”

On the employment side, the long-term combination of excess capacity, unparalleled public and private debt, and a renewed desire to save money is prompting forecasts of unemployment rates over 8 percent stretching as far out as 2013. And Nobel economics laureate Edmund Phelps tells Bloomberg that after the recession has passed, the natural rate of unemployment will rise from the chronic 5.5 percent or so we’ve known to as high as 6.5 or 7 percent. (The “natural” rate of unemployment is a finance-centric mystification; it denotes the unemployment rate at which inflation remains stable and there’s little or no upward pressure on wages.)

What would a 2 percent GDP growth rate stretching out over a decade or more mean? In the broadest sense, that number is poised a little south of midway between the 3 percent average we’ve known for over a generation and the 1.3 percent average of the 1930s. That may not qualify as the “prolonged L-shaped recovery”–i.e., depression–that Roubini and others have held out as the worst-case outcome, but it’s plenty ugly. A bit like the 1950s, but with a massive debt hangover. As David Rosenberg, former chief North American economist for Bank of America, puts it, “Life wasn’t so bad for the Cleavers…. They weren’t up to their eyeballs in debt and they weren’t a three-car family with a 5,000-square-foot McMansion.”

More: Some other business (and non-business) economists have weighed in of late, and though entities like the National Association of Business Economists and the Fed Open Market Committee are still far sunnier than the voices in the Bloomberg article, their forecasts are all trending down. See the following WSJ items: FOMC forecasts: The pessimism worsens; Business economists expect soft recovery; Another gloomy forecast: This one from the UN.