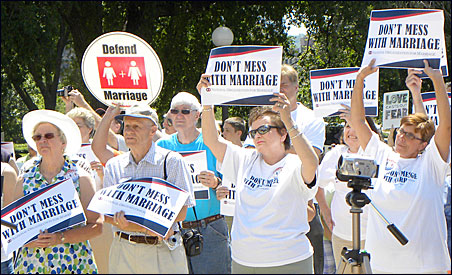 Photo courtesy of Fibonacci Blue
The National Organization for Marriage held a rally last July at the state Capitol against same-sex marriage.

A handful of Republican legislators this week proposed placing a constitutional amendment on the ballot for 2012 that would define marriage as only between a man and a woman.

In the process, they dramatically changed the landscape of politics in Minnesota.

Legislative seats will be won and lost on the issue. Religious groups will line up on either side of the issue. Families will be divided. And money, oh so much money, will be spent fighting over what a 21st Century marriage should look like.

Assuming the Republican majorities in the House and Senate move the amendment to the ballot, the state will be headed for a costly campaign that will drain money from many other races. In 2008, more than $80 million was spent in California on the state’s marriage-amendment campaign alone. That was a record for any race other than a presidential race.

A constitutional amendment calling for voter ID — which also was tossed into the legislative hopper on Wednesday — would not carry the emotional weight that the marriage amendment carries.

Opposing groups — Family Council, OutFront — gear up
At this point, two of the organizations that would be in the center of a 2012 marriage campaign — the Minnesota Family Council, which supports such an amendment, and OutFront Minnesota, which opposes it — are concentrating on the present.

OutFront Minnesota, which advocates for lesbian, gay, bisexual and transgender people, already has a petition on its website urging people to nip the amendment idea in the bud. 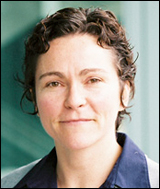 “We’re calling out to people across Minnesota to get in touch with their legislators and say, ‘Let’s not go down this path,’ ” said Monica Meyer, executive director of OutFront. “We don’t have polling data, but typically this issue is not a top priority with people. The priorities are the economy, well-paying jobs.”

Meyer believes there are substantial numbers of Republican legislators “who didn’t have this issue on their radar” when they were elected six months ago.

While OutFront is trying to stop the Legislature from moving the amendment proposal to the ballot, the Minnesota Family Council will be pressuring members to make sure that it is.

Like the Republican senators who stepped forward with the proposal, the council’s executive director, Tom Prichard, said allowing a vote on the amendment is all about democracy.

“Our polling shows that 75 percent want the chance to vote on this,” said Prichard.

After years of failing to get an amendment through a DFL-controlled Legislature, Prichard said, “We’re very hopeful.”

Meyer and Pritchard agree on one thing: This is not necessarily a partisan issue.

There are conservative DFLers who likely would lean toward supporting the amendment and some Republicans who would probably like to run as far away from the issue as they can.

So, which legislators will end up where is just one of the intriguing questions surrounding this amendment. 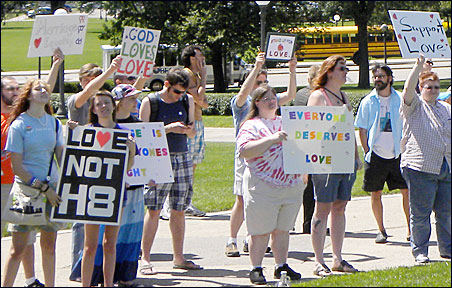 There are other questions as well: How will it affect political races in 2012? Will fiscally conservative suburbanites line up with social conservatives? Is it good or bad for supporters of the amendment that 2012 is a presidential election year? Will the issue hurt all those first-term Republicans who won campaigning largely on fiscal issues in 2010?

Prichard said he doesn’t know — or particularly care — about any of those questions.

“At this point, our concern is passing it through the Legislature and getting it on the ballot,” he said. “Those other things are not part of the calculations.”

Here they are, just six months removed from sweeping to majorities in the House and Senate by winning a bunch of races by minuscule margins, and they’re throwing their support behind a controversial social issue.

Think about it. Republicans seemed to do so well in the last election by concentrating entirely on fiscal policy. Isn’t there a risk, especially in suburban districts, of losing some of the support they just gained?

Sen. David Hann, R-Eden Prairie, doesn’t think so. He doesn’t buy the notion that many of the “new Republicans” and the “Tea Party” Republicans are fiscal conservatives but social libertarians.

If you want limited government, Hann explains, you need “moral virtue” and “discipline” and other verities that “reinforce the idea of individuals being accountable.”

It’s Hann’s view that marriage is fundamental to these verities.

“Supporting marriage as a positive institution is a worthy thing to do,” he said.

But NOT marriage between two men or two women.

“Marriage between a man and a woman is the preferable way to raise children,” he explained.

Hann’s explanations underscore why this is an issue that will generate so much heat.

But he doesn’t think the issue will generate the passion it has in other places because state law already defines marriage as exclusively between a male and a female.

So why an amendment? 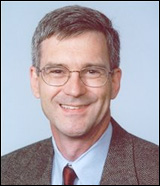 “The issue has been around for so long,” he said. “This [amendment] would bring some closure to it.”

The only reason Republicans brought it up now is the Friday deadline for introducing new bills. Additionally, Hann said, the Legislature has its work done on budget bills.

For all their expressions of disgust over the introduction of the amendment proposal, DFLers must be pleased that the Republicans are showing their socially conservative side again.

Fight could drain funds from other races
Yes, in some ways, this has the potential to drain money from legislative races, much as any race involving U.S. Rep. Michele Bachmann does. (Politicos outside the 6th District frequently have noted how a Bachmann race “sucks the money” out of every other race in the state.)

On the other hand, DFLers believe they lost their majorities — not to mention the 8th Congressional District seat — because too much of their base stayed home.

Not only will the marriage amendment inspire the progressive base, it could help swing those socially moderate suburban legislative districts back to the DFL.

Certainly, the issue will inspire a lot of people to spend a lot of money.

“So much money would be spent, and none of it would do anything to help the economy or create jobs,”said OutFront’s Meyer. “I just hope that our legislators think about this very carefully before they start us down this road.”