Candidates pledged to support Paul for president at the National Republican Convention in Tampa claimed 12 of the 13 at-large seats. Paul delegates had already claimed 20 of the 24 national slots that were determined in elections at the congressional level.

With three national slots for party officers, the Minnesota delegation goes to Tampa with 32 of 40 delegates supporting Paul. 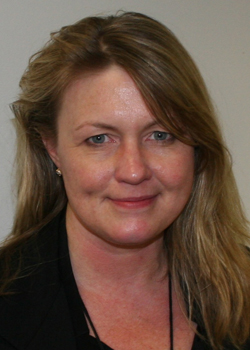 Marianne Stebbins — head of the Paul campaign in Minnesota, who orchestrated Paul dominance at the state convention — celebrated the victory with a nod to cooperation.

“We are happy that the liberty candidates have integrated with the Republican Party,” she said.  But she stopped short of a full backing of Mitt Romney when asked about what the Paul delegates will do after Romney formally wins the national Republican endorsement.

“Everybody makes their own decision on that,” she said.

Paul’s support was so strong that Congresswoman Michele Bachmann appeared to have gained the one national delegate spot supporting Romney only after a Paul delegate withdrew “out of respect.”

The top vote-getter on the national delegate slate was Kurt Bills, the newly endorsed candidate for U.S Senate who supports Paul and who spent the morning with him in St. Cloud raising money for the Republican Party.

The candidates gave one-minute presentations that often invoked liberty, freedom and apprehension. “Will today’s children be stifled by monstrous federal government?” asked Adam Pauhert, a Paul supporter who was running for an alternate slot.

It’s worth noting that selecting delegates to the national convention can be an emotional, convoluted and mischievous process. 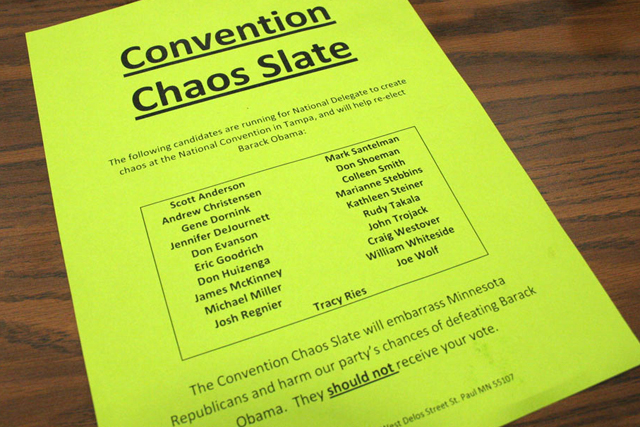 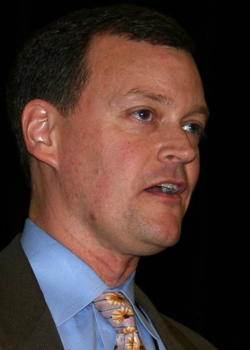 The Paul-Romney rivalries, though spirited, never rose above the level of a fierce family fight. Stebbins, who was credited by national committeeman Jeff Johnson for “a ridiculous ability to organize,” promised hard work on behalf of state candidates. “What we are going to do is a major effort to elect Kurt Bills and to help candidates at the legislative and local levels,” she said.

Johnson, at the convention podium, addressed the factions directly.

To the ones that are here because of Ron Paul  — the chatter is they don’t care about the Republican Party,” he said. “If that makes you mad, make sure it doesn’t happen. Don’t disappear.” To the Romney supporters, he added: “My advice to you is get over it.  There’s no such thing as standing still.”