Hundreds of friends and family members gathered on Feb. 2, at the Wayzata Country Club for a surprise tribute to former Gov. Wendell R. Anderson in honor of his 80th birthday. The previous day, his actual birthday, was officially proclaimed “Wendell Anderson Day” in Minnesota by Gov. Mark Dayton. The celebration was described as “an unabashed reunion of 1970s politicos” by Sam Stern, who served as Anderson’s legislative counsel during his two years as U.S. Senator, 1977-1978. All photos courtesy of Stern. 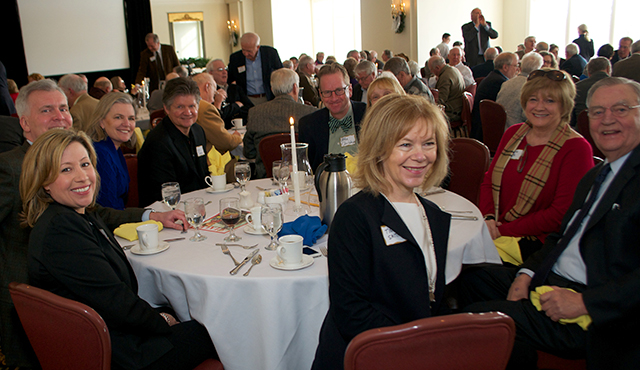 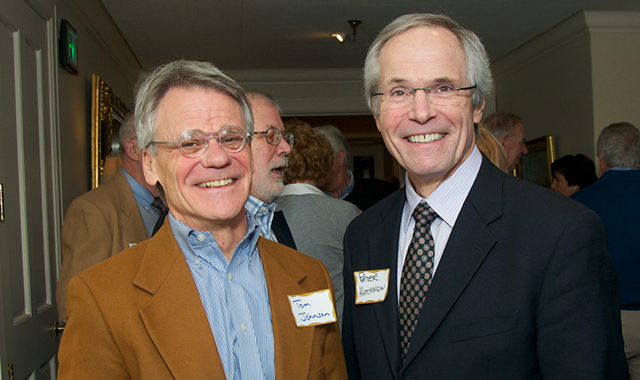 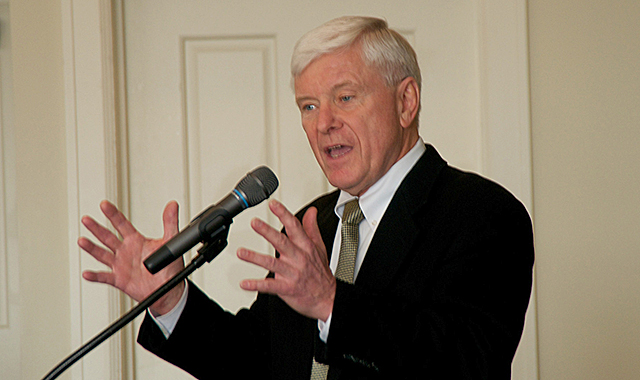 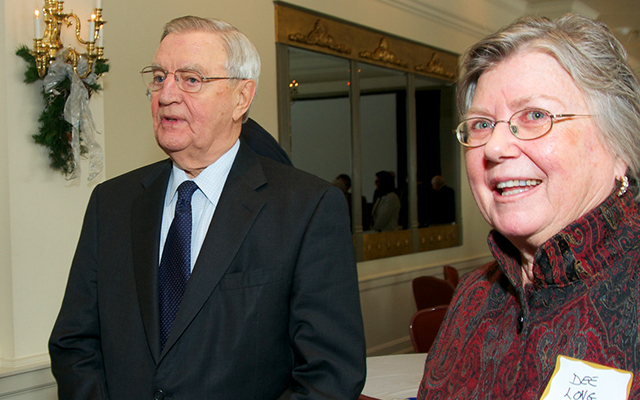 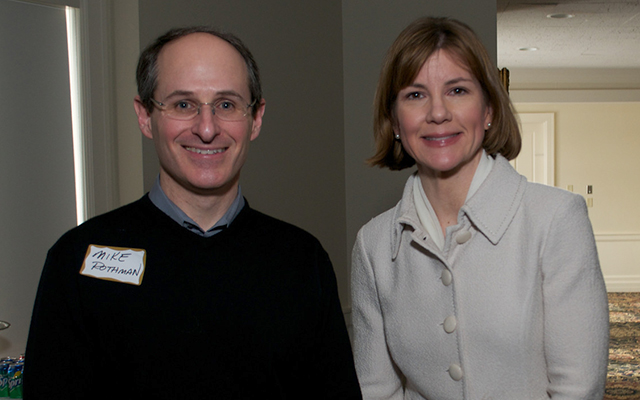 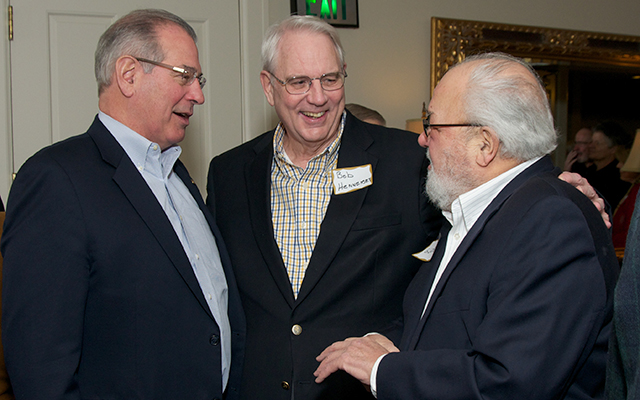 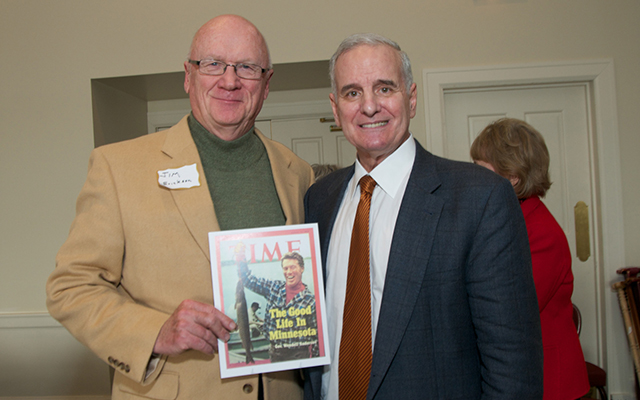 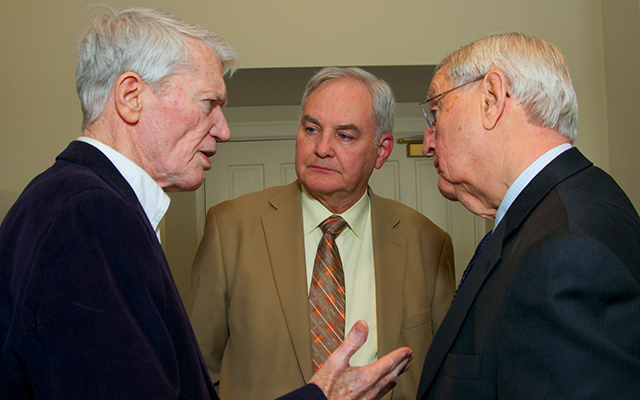 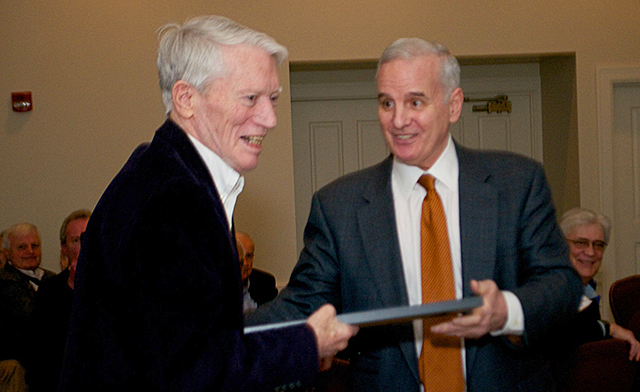