House Democrats are willing to  make Minnesota temporarily one of the highest-taxed states in the nation to fulfill their campaign promise of paying back money lawmakers borrowed from schools to solve the state’s fiscal woes.

They go a step further than Gov. Mark Dayton – who proposed a $1.1 billion fourth-tier income tax hike on the top 2 percent of Minnesotans – by attempting to tackle the $800 million school shift in two years with an additional “blink-off” income tax surcharge on the wealthiest 1 percent of state residents.

DFLers in the lower chamber outlined their budget targets on Tuesday. Senate Democrats will release a similar picture of proposed tax hikes and spending aims on Wednesday.

Lawmakers must also tackle a projected $627 million budget deficit for the next biennium.

House leaders said the plan likely would include the new income tax tier on Minnesota’s highest earners to fund their priorities. It projects roughly $1 billion in new spending overall, with $550 million for education, $150 million for higher education and $250 million in property tax relief.

If Dayton’s fourth-tier tax hike — with the House surtax on top of it — becomes law, the tax rate for high-income earners in Minnesota could top out at 11 percent. That would move Minnesota tax rates in the neighborhood of those in California, Hawaii and Oregon.

If lawmakers continue to see a surplus in Minnesota’s economic forecasts, the surtax rate would tick down to reflect the lower obligation, Thissen said.

A “blink-off” income tax surcharge on Minnesotans with net incomes of more than $500,000 would go toward paying down the roughly $800 million that remains in borrowed school funds over the next two years. Dayton had recommended repaying those funds in the 2016-17 biennium. 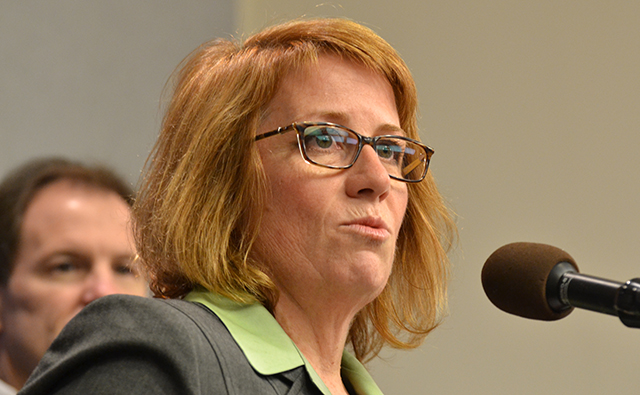 “We think the responsible thing is to pay that off and to do it with this one-time surtax,” Speaker Paul Thissen told reporters of the House plan. “This is a very elegant solution.”

Thissen said more details of the plan would come out through the legislative process, and said the House Taxes Committee would be responsible for coming up with specific revenue proposals. Other tax revenue, he said, could come from closing corporate tax loopholes.

Targets will also eliminate the education shift at $854.2 million and cover the forecasted deficit of $626.7 million.

Key policies in the House proposal include fully funded all-day kindergarten and property tax relief plans, both through increased government aid and direct credits for homeowners and renters.

There’s also additional money for such economic development incentives as the Minnesota Trade Office — all priorities for House Democrats since the beginning of session.

The House budget proposes spending increases in roughly the same sectors that Dayton has targeted. It’s also likely that Senate DFLers will look at investments in the same areas.

That means the biggest challenge for Democrats will be finding agreement on a revenue mechanism among both chambers of the Legislature and the governor. 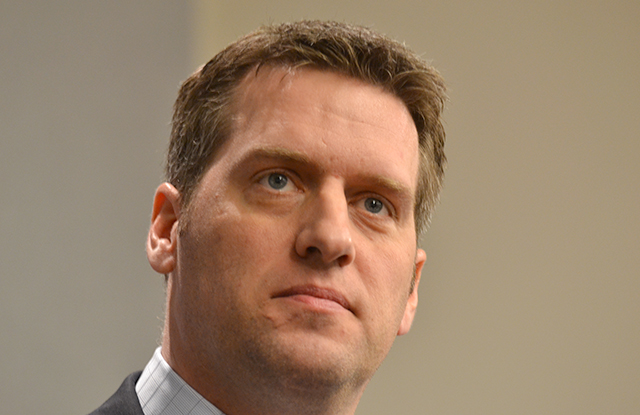 Senate Democrats have made it clear that they will likely move forward with some sales tax changes. Dayton recently dropped a roughly $2 billion sales tax revenue increase when it became clear to him that the plan — particularly taxes on business-to-business services — lacked public and legislative support.

“I think the business-to-business sales taxes are off the table, but the rest of this is going to be up to the tax committee,” Thissen said Tuesday, reiterating that House Democrats’ shared concerns over the business taxes with the governor.

House Republicans blasted the proposal, saying it would make Minnesota unable to compete with many states that are lowering taxes.

They repeated harsh criticisms that DFLers are employing tax increases at a time when Republican policies of no new taxes and government efficiency have been working to improve Minnesota’s economy.