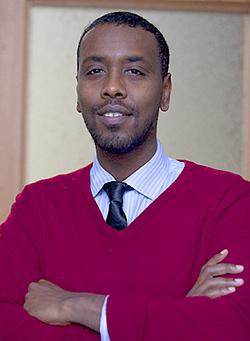 Minneapolis City Hall investigators have closed an internal complaint against Council Member Abdi Warsame over comments he allegedly made ahead of a February political caucus that turned violent.

A city spokesman couldn’t provide additional details under the state’s data privacy laws, including whether there was any disciplinary action taken.

Fellow Council Member Andrew Johnson filed the complaint. Johnson said a day before the Cedar-Riverside caucus, Warsame told him to warn his aide to stay away from the event or there could be trouble for her.

Omar did attend the caucus — which was halted when a brawl broke out — and ended up in the hospital with a concussion.

Johnson told MinnPost, “When Abdi told me that in his office, I never thought it was an indication of physical violence toward Ilhan. After the attack on her, it gave rise to concern that it was related. If it’s closed, I would think there wasn’t sufficient information available to connect the two. Hopefully Abdi wasn’t related in any way. I don’t want my colleague related to violence or threats against my staff. I had a great relationship with him up until all this happened.”

Warsame’s office did not return requests for comment. Warsame originally refused to comment on the allegations from Johnson, but later denied making the controversial statement to Omar.

Wider allegations of threats and bullying surrounding the caucus are part of an ongoing St. Paul Police Department investigation, spokesman Paul Paulos said. Minneapolis Mayor Betsy Hodges moved that investigation out of the city to avoid the appearance of conflict of interest. Another caucus in Minneapolis’ Seward neighborhood also broke out in chaos in February, but was able to finish its work. 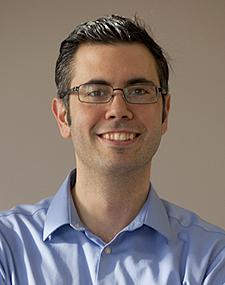 The House race has fractured the Somali community in Minneapolis. The caucus had to be reconvened to finish its work. Last month, Noor successfully blocked Kahn’s DFL endorsement bid, meaning the two DFL candidates will face off in an August primary election.

“Hopefully, we have more answers after the St. Paul investigation,” Johnson said.

Johnson and Council Member Blong Yang were initially critical of the Minneapolis Police Department response in the case. They said officers delayed in taking a statement from Omar. Johnson said he believes the St. Paul Police are “doing their due diligence.”

Warsame has said his office is in no way connected to the violence that broke out at the initial caucus meeting.

The DFL Party of Minnesota is also cooperating with the St. Paul Police Department on its investigation, a spokesperson said, and reviewing the incident to establish best practices for future caucuses.