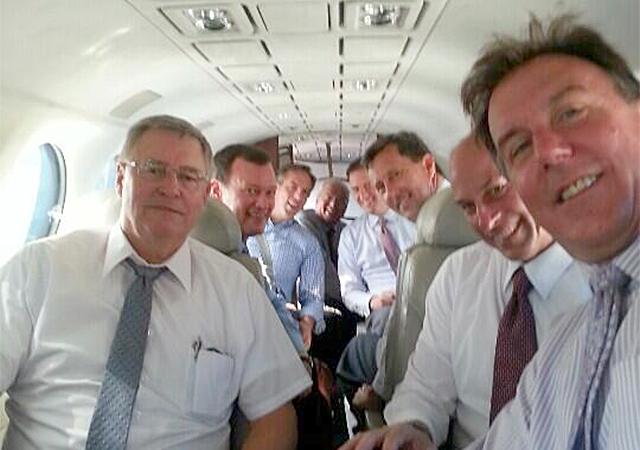 Minnesota’s Republican Party roars into the election season with endorsed candidates that, with a only a couple of exceptions, have a striking similarity: They’re white guys.

The exception is in the 4th District, where Republicans endorsed attorney Sharna Wahlgren to go up against DFL incumbent Betty McCollum, who is seeking her eighth term in Congress. Additionally, in the 6th District, Rhonda Sivarajah is set to run in a primary against Tom Emmer, who was endorsed by that district’s Republicans.

The endorsement for governor went to Hennepin County Commissioner Jeff Johnson. In picking his running mate, Johnson broke what has become almost a political tradition in Minnesota. Instead of selecting a woman, he named Bill Kuisle his choice for lieutenant governor.

Johnson is expected to face a tough primary race. But all of his opponents will be white males: Kurt Zellers, Marty Seifert and Scott Honour. (Seifert and Honour did pick females as running mates. Seifert is paired with Pam Myrha and Honour with Karin Housley. Zellers, though, has a male running mate, Dean Simpson.)

Filling out the GOP slate for statewide offices are Dan Severson for secretary of state, Randy Gilbert for auditor and Scott Newman for attorney general.

(It should be noted that state delegates did award endorsement to one female, Michelle MacDonald, to run against incumbent David Lillehaug for a spot on the state Supreme Court. But that may not survive. Turns out delegates — and perhaps party leaders — weren’t aware of the fact that she’s headed to court, facing DWI charges around election time. Additionally, other questions regarding her courtroom decorum have come to light since the endorsement.)

“There was only one woman who ran,’’ said former GOP state auditor Pat Anderson, who currently is on the party’s executive board. 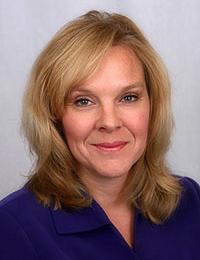 Her reference was to Ortmann, who, Anderson said, was the victim of some behind-the-scenes attacks by supporters of another candidate.

Why only one woman?

“I don’t know the answer to that question,’’ Anderson said. “Maybe it was just a fluke.’’

Involving women in the party reaches down into the caucus process, she said. Typically on caucus night, Anderson said there are far more men present than women.

That translated to this reality: At the state convention, Anderson believes that more than 70 per cent of the delegates were men.

By comparison, the DFL ticket is a human rainbow, though white guys — Gov. Mark Dayton and Sen. Al Franken — are at the top. Beyond that, however, two women, both incumbents, are running for statewide office (incumbent Attorney General Lori Swanson and incumbent Auditor Rebecca Otto).

The party’s congressional incumbents include a woman (McCollum in the 4th District) and an African-American (Keith Ellison in the 5th). In the 3rd District, an African-American woman, Sharon Sund, has the DFL endorsement but faces a very steep uphill climb to even touch the popular Paulsen.

Of course, for the time being, the DFL’s star is Sen. Amy Klobuchar, who doesn’t face election until 2018.

For decades, the DFL has sought gender equality from the caucus process to party conventions. A 50-50 male-female ratio is not the goal in terms of delegates at conventions, it’s the rule. At caucuses, this 50-50 goal can create almost comical twisting and turning.

But, given the lack of gender diversity on its ticket, does the GOP need to consider establishing some gender equity rules at its conventions?

Downey is difficult to pin down on whether the party’s current slate presents problems, especially in terms of attracting female voters, heading into November. Instead, he argues that his party is “more diverse’’ than the DFL.

“We have strong diversity statewide,’’ Downey said, adding that he believes that in the crucial legislative races this year, his party has “as many or nearly as many’’ women running for House seats as the DFL.

As for the statewide slate, Downey wandered into the area of the personal wealth of Dayton and Franken, apparently implying that their wealth doesn’t represent diversity.

The vague point was interesting on two levels: One, the GOP’s endorsed U.S. Senate candidate, McFadden, won endorsement in part because of his personal business success and his connections to big campaign money. Secondly, the GOP generally doesn’t speak poorly of personal wealth. 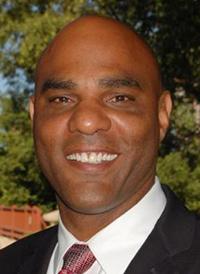 Chris Fields, the party’s deputy director and an African-American, was more direct than Downey when asked if the lack of diversity on the GOP ticket would be a problem for the party.

“It would be if your view of diversity was the color of somebody’s face,’’ Fields said. “But I look at our ticket and I see real diversity. We’ve got a businessman (McFadden), a county commissioner (Johnson), a fighter pilot (Severson), a lawyer (Newman) and an auditor (Gilbert). Just because you have half men, half women, if they’re all saying the same thing, what difference does it make?’’

It’s an interesting point. But, on the other hand, it seems unlikely that members of the GOP white male chorus will have diverse campaign themes.