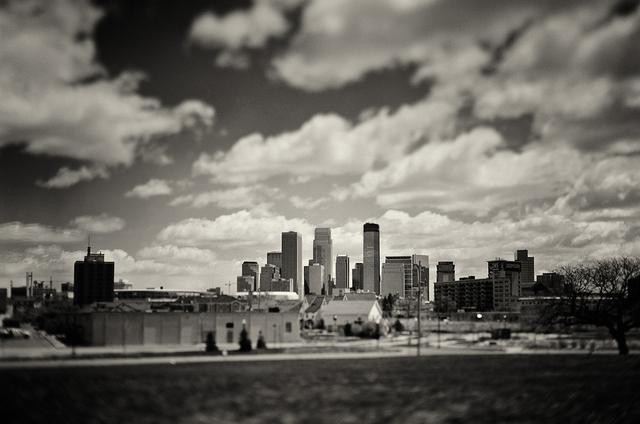 CC/Flickr/Joe D
With the House back in Republican hands, Dayton’s job-creation program could be in jeopardy.

For the late Gov. Rudy Perpich, a political mentor of Mark Dayton, one of the primary purposes of government was to create “jobs, jobs, jobs.” Perpich was a product of Minnesota’s economically troubled Iron Range and served as governor during a period of double-digit unemployment.

Economic conditions are better now, but Perpich’s mantra was not forgotten by Dayton, who served in the early 1980s as Perpich’s economic development commissioner.  One of the current DFL governor’s major legislative initiatives was the establishment  of a new Minnesota Job Creation Fund, started in 2013 with a $24 million legislative appropriation.

In launching the program last January, Dayton declared, “The strength of our economy and the security of middle-class Minnesota families depend on the investments we make today to accelerate job growth…  Every job matters, and that is why initiatives like the Minnesota Job Creation Fund are so important.” 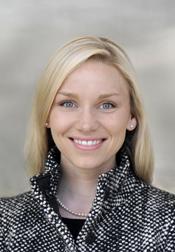 Katie Clark Sieben, commissioner of the state Department of Employment and Economic Development (DEED), said last week her department thus far has committed $13.3 million in grants for 26 business expansion projects around the state.

“While we have approved $13.3 million in state funding, private investment for these expansions have totaled more than $251 million and brought nearly 1,400 jobs,” Sieben said. “For every $1 the state has put into the program, it has attracted nearly $19 from private companies. So we think that is a very strong return on investment.”

Dayton did not respond to questions about his assessment of the program and whether he will seek additional funding for it in the 2015 legislative session. With the House back in Republican hands, that could be a tough sell.

Such programs have their political critics on both the left and the right. However, the benefitting businesses love them, as do the cities where the jobs are created and the tax base is expanded.  “The feedback I have received from cities has been very positive,” says Patrick Hynes, an intergovernmental relations staffer for the League of Minnesota Cities.

Among the businesses that have received funding commitments to date are:

The program is open to businesses that locate or expand operations in Minnesota, invest at least $500,000 within one year, create at least 10 permanent, full-time jobs within one year and provide at least $12.48 per hour in total compensation. Applicants must be actively considering business locations in other states as well as Minnesota.

“This program was designed with a pay-for-performance model…,” Sieben said. “No money leaves the state until those jobs are created and have been in place for at least a year.”

In terms of transparency and accountability, Dayton’s program appears to represent an improvement over the Job Opportunity Building Zone (JOBZ) initiative of Gov. Tim Pawlenty, Dayton’s Republican predecessor. JOBZ, which is being phased out, offered local and state tax exemptions to businesses locating or expanding in targeted areas of Greater Minnesota.

In 2008, the Legislative Auditor’s office issued a report sharply criticizing the JOBZ program, saying it found “significant problems with the program’s design and implementation.”

Among other things, the report said, JOBZ was not targeted to the state’s most financially distressed areas, the business subsidy agreements often did not require employers to maintain jobs for as long as they received tax breaks, the program was poorly administered and the results were overstated.

No matter how they are designed, such business incentive programs draw political criticism from both ends of the political spectrum.  Many conservatives view such programs as government intrusion in the economic marketplace, while liberals tend to see them as corporate welfare.

In October, the Center of the American Experiment, a conservative think tank, issued a policy paper on job creation in which it urged the state to drop programs that provide direct subsidies to businesses. Instead of “picking winners and losers,” state policymakers should provide broad-based tax relief and reduce the regulatory burden, allowing all businesses to thrive.

Economist Arthur Rolnick, retired senior vice president of the Federal Reserve Bank of Minneapolis, essentially agrees. “All businesses create jobs,” he says. “If you want to help businesses, lower taxes for all businesses. It doesn’t make sense economically for government to try to pick winners and losers.”

Rolnick also says it’s impossible to know whether the jobs would have been created even in the absence of government subsidies. He would much prefer to see the state make long-term investments in transportation, education or — his passion — early childhood learning that improve Minnesota as a place to live and do business.

Many individual businesses, of course, like a system that allows them to play cities and states off against one another to extract the largest possible government subsidies. And the country is awash in them. In 2012, the New York Times estimated that state and local governments together spend $80 billion a year competing to lure businesses from one another.

“From a national perspective,” Rolnick says, “this doesn’t create one new job. It just moves them around.”  He has long advocated that Congress step in and end “the bidding wars.”

For its part, the Minnesota Chamber of Commerce generally opposes government subsidies for specific businesses.

“When it comes to making the business climate competitive, it is much more about providing high-quality public services, managing the cost of these services and having a competitive regulatory environment,” says Bill Blazar, the chamber’s interim president.

Sieben rejects the idea that the state is picking winners and losers, saying any business that meets the program’s minimum requirements is eligible to apply. And she contends that Minnesota’s job creation incentives are “relatively modest” in comparison to other states.

“We compete with states like Texas that has a $200 million (job creation) fund,” Sieben said. “I don’t think it’s in Minnesota’s DNA to ever be putting that kind of money into deals. So we think we really have struck a balance.”