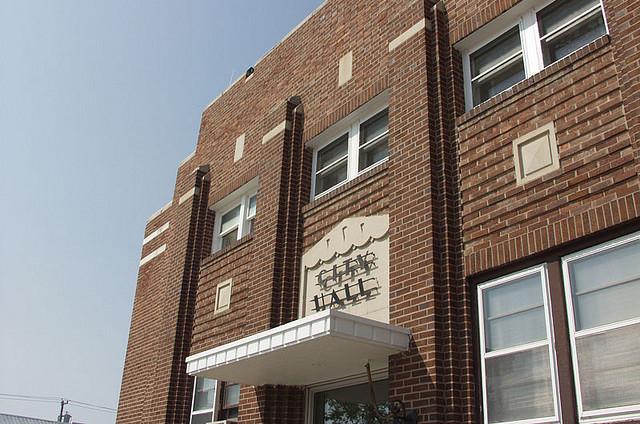 CC/Flickr/Andrew Filer
They won’t be laughing about $360,000 for a swimming pool or an additional $255,000 to replace the town’s fire hall in Hallock, where these things matter.

The most remarkable thing about Gov. Mark Dayton’s $842 million bonding proposal made Tuesday morning was that he presented it with a straight face.

Given the Republican majority in the House, which has taken a hard “no bonding bill this session” stance, there’s little chance that such a large proposal will get a serious look this session. Truth be told, there’s not much appetite for such a big bonding bill in the DFL-controlled senate, either.

So what was the governor, who is an astute politician, thinking?

Outwardly, of course, he says he was thinking about “what’s best for the future of Minnesota.” Given the surplus and still-low interest rates and needs across the state, he says now is the time “to build and rebuild our communities.”

In putting together a bonding proposal that would do everything from put $211 million into education projects to $99 million in rail safety improvements to $360,000 so that the city of Hallock can replace its swimming pool, the governor said he is striking state needs at just the right time.

“Why walk away from sound business practices?” Dayton asked Republicans, who always are saying that the state should be run more like a business.

Still, he knows that beyond the GOP’s inclination to say “no,” there are other factors that make his proposal, at least as it was outlined Tuesday, little more than a political fantasy.

Start with the fact that there’s a kind-of tradition in the Minnesota legislature: Odd-numbered years are budget years, even-numbered years are bonding years. Dayton pointed out that old “tradition” really doesn’t exist. The last time the Legislature didn’t pass a bonding bill was in 2007.

What he didn’t say was that those odd-numbered bonding bills tend to be relatively small, a fraction of the $842 million Dayton is proposing.

Beyond that, bonding committees tend to be made up of some of the most earnest members of the legislature. Between sessions, they tour proposed bonding sites. They talk to mayors and county commissioners and everyday people about why projects should receive state money. They sweat over which projects receive bonds.

Given the late date of Dayton’s proposal, there’d be no realistic chance for legislative bonding committees to do any of the normal vetting, said Rep. Paul Torkelson, R-Hanska, the rookie chairman of the House capital investment committee.

“I’ve not toured anything,” Torkelson said. “I’m new to this committee. I said when I became chairman that we would pass a bonding bill that we all can be proud of.”

Torkelson did say that he would be happy to take his committee on a tour of the sites Dayton’s proposed prior to next session.

Because of the relatively robust state of the Minnesota economy — even the construction industry, so crippled during the recession, is doing okay —  Dayton can’t even promote this bonding bill as “a jobs bill.” In making his presentation, Dayton made only a couple of quick references to the need to get people back to work, saying that his proposal would create 23,000 jobs.

So what was Dayton really thinking by putting out this huge proposal two days before his state of the state address?

Presumably, he was putting some pressure on Republican legislators. Particularly in greater Minnesota, few things are as popular as bonding bills. Sure, there will be guffaws behind the scenes about $360,000 for a swimming pool in Hallock and an additional $255,000 to replace the town’s fire hall. But they won’t be laughing in Hallock, where these things matter.

“If they don’t want to support this,” Dayton said of Republican legislators, “let them go back to their districts and explain.” 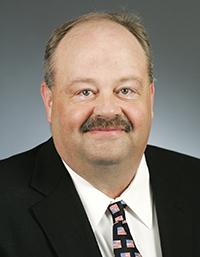 Rep. Greg Davids, R-Preston, finds the sort of political posturing by Dayton mean-spirited. “I don’t believe you should blow smoke up people’s noses, get them all excited about something and then pull the rug out from under them,” Davids said. “He’s getting people’s hopes up and he knows that it’s not going to happen.”

But, on the other hand, Dayton already has seemed to win something. From the first day of the session, House Republicans made “no bonding bill” this session something of a mantra. Suddenly, though, there was a softening of that position.

Suddenly, House Speaker Kurt Daudt had gone from “no bonding” to saying “anything is possible at the end of session.” By that, Daudt didn’t mean Republicans are ready to swallow anywhere close to the entire $842 million but suddenly a small bonding bill seems possible.

Daudt made it clear that Republicans’ priority is to get Dayton’s proposed gas-tax increase for transportation funding off the table. If that would disappear, “we’re open to almost anything,” Daudt said.

In the end, it will probably come down to priorities and trade-offs and midnight deals, as it almost always does.

All of this doesn’t mean that there aren’t worthy arguments for much of what was contained in Dayton’s bonding proposal. 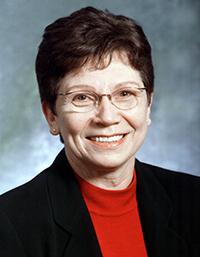 Rep. Alice Hausman, DFL-St. Paul and former chair of the bonding committee when the DFL controlled the House, said that there are economic implications in bonding projects beyond the projects themselves. She pointed to the $18 million Dayton wants to spend for a University of Minnesota Isolation Facility and the current outbreak of bird flu that’s hitting Minnesota turkey farms hard. Studies of such outbreaks would be handled at the isolation facility.

“Do we want to wait until we’re hearing, ‘We will not be buying turkeys from Minnesota?”’ Hausman asked.  “Do we really want to wait a year to deal with something like that?”

Even Davids, who expressed contempt at the governor’s big proposal, noted that there’s $950,000 for repair of a historic dam in his district in the Dayton proposal. “That dam is in MY bill — for 2016,” Davids said.

The simple fact is that we won’t know what Dayton really wants, and what the GOP will really resist, until the fading hours of the session. We only know that nothing in the neighborhood of $842 million is going to happen.