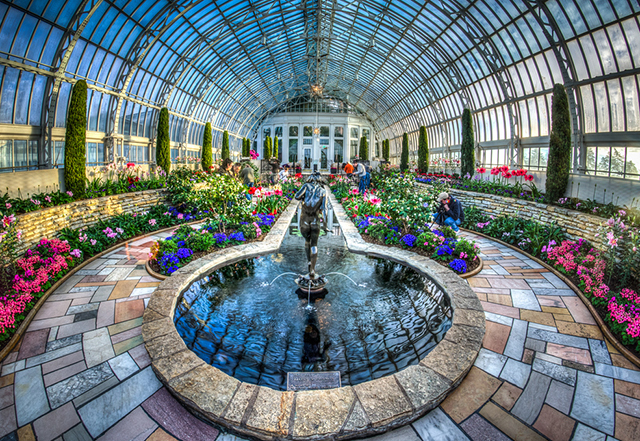 Nothing salves a sibling rivalry quite like a tie.

And that’s what a national organization delivered when it named Minneapolis and St. Paul co-equals at the top of a list of America’s best park systems. While Minneapolis has done well in previous ParkScore rankings, compiled by The Trust for Public Lands, this is St. Paul’s first appearance, thanks to a recent expansion of the rankings, from the 60 most-populous cities in America to the 75 largest.

Using a scale of one to five park benches, both cities were awarded five. The rest of the top 10 are Washington, D.C., San Francisco, New York, Portland, Cincinnati, Boston, San Diego and Seattle. The bottom of the list also ended in a tie, between Fresno, California and Charlotte, North Carolina.

The trust rates park systems on several criteria: the percentage of residents living within a 10-minute walk of a park; the median park size as well as the total city acreage devoted to parks; and park spending per resident and the existence of amenities including basketball hoops, off-leash dog parks, playgrounds and senior centers.

Just in case a tie isn’t totally satisfying from a bragging rights perspective, the trust did break down the scores that made up the overall rating. St. Paul narrowly outscored Minneapolis in the percentage of residents who are walking distance to a park (96 percent to 95 percent). Minneapolis won the median park size competition (6.8 acres to 3.7 acres). And St. Paul won the amenities race, based on its prodigious supply of hoops and playgrounds.

St. Paul Mayor Chris Coleman, Minneapolis Park & Recreation Board President Liz Wielinski and offcials from The Trust for Public Lands are scheduled to celebrate the rankings at an event at Minneapolis’ East River Parkway Wednesday morning. The non-profit trust creates parks across the nation and advocate for park systems with a goal of having every American living with a 10-minute walk of a park. The state trust has been pushing to increase the number of parks in underserved neighborhoods in both cities. 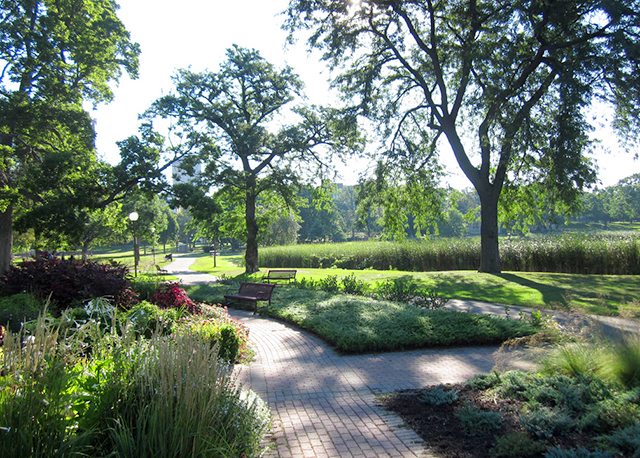