Things you’ll need if you’re running for Minnesota House District 3A: A detailed map, a car with good gas mileage (a small aircraft might be even better), a robust cell phone plan and a lot of good friends across the community who will vouch for you.

Less important, apparently, is what political party you side with.

The seat representing the northeastern-most district in the state House, the largest in Minnesota — it’s roughly the size of Maryland — is on the ballot this year after former DFL Rep. David Dill died unexpectedly this summer of cancer. A December special election has attracted six candidates of all political stripes. Among them: a former Republican candidate in the district who is now running as a Democrat; a former Democratic mayor who is running as a Republican; and don’t forget the lobbyist who is running as a true independent — as in: not aligned with Independence Party.

Party loyalties are a nebulous concept in a place like 3A, a wild and sparsely populated district that includes the Boundary Waters Canoe Area Wilderness, a national forest and the shores of Lake Superior. More important is where the candidates stand on issues important to the sprawling district: Hunting and fishing, bonding projects for its many parks and trails, money for broadband service and a proposed copper-nickel mining project that could bring jobs to the area  — but that would also sit near pristine wilderness areas that draw tourists from across the country.

“This district has a history of electing moderates or contrarians to their party,” said northern Minnesota political blogger Aaron Brown. “That might be unusual in other parts of the state, but that’s not unusual here.”

The special general election is set for Dec. 8, but up first is the Sept. 29 primary election. That’s creeping up quickly for the four DFL candidates vying for a spot on the general ballot to replace Dill. 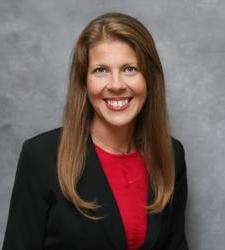 There’s a healthy mix of personalities from different parts of the district. Heidi Omerza is a former teacher and current city council member in Ely; Rob Ecklund is a Koochiching County Commissioner and former union president; Eric Johnson is a businessman and outdoors outfitter from International Falls who previously challenged Dill as a Republican; Bill Hansen has been a DFL activist basically since infancy and was recently named Tofte Citizen of the Year.

Few would argue that, in terms of political parties, voters in the district have a tendency to favor DFLers. Dill was a Democrat who served for more than 10 years, and the district has overwhelmingly favored statewide candidates like DFL Gov. Mark Dayton, DFL U.S. Sen. Al Franken and Democratic President Barack Obama. But in 2012, a majority of voters in the socially conservative district supported a constitutional amendment that would have banned gay marriage. Even Dill was initially labeled as a Republican before he ran for the Legislature, and during more than a decade in St. Paul, he often bucked his party on social and environmental issues. He also closely aligned himself with Republicans on gun regulations, and easily won re-election in the district. 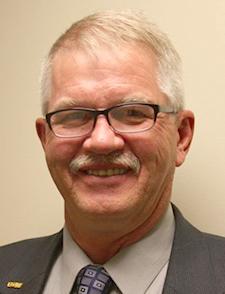 All the DFL candidates in the race promise to espouse the same independent style that Dill displayed in the Legislature, but none as strongly as his former Republican opponent, Johnson. “[Dill] truly was a bipartisan legislator,” said Johnson, who owns an outfitting shop in International Falls and lost to Dill by 30 points in the 2014 election. “He really knew how to work with his colleagues down in St. Paul to pass legislation that really benefited a lot of northern Minnesota and rural Minnesotans.”

“I’ve never really been a party guy one way or another,” he added. “I just want to serve and give back to the area. Showing that I’m willing to run under either party shows that I am going to carry on that legacy.”

Ecklund, on the other hand, has the most traditional background of a Democratic candidate from northeastern Minnesota. He’s been a on the Koochiching County board for the last four years and works at the Boise Paper plant in International Falls, one of the larger population centers in the district. He is also a member and past president of the United Steelworkers Union Local 159 (not surprisingly, they are backing his campaign). 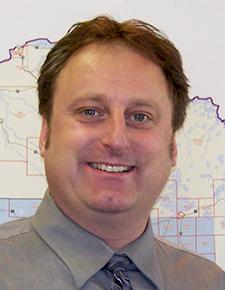 “I think my union background will play well,” Ecklund said. “You get down into the certain parts of the district and labor is still a large amount of population.”

Omerza hails from Ely, one of the other population centers in the district. She’s serving her third term on the city council there and serves on the board of the Coalition of Greater Minnesota Cities. In that role she railed on the House Republican majority after the legislative session ended, criticizing them for abandoning campaign promises to focus on rural Minnesota needs in 2015.

“I’ve seen how the tourism, the technology, the taconite and timber all play into our way of life day in and day out,” Omerza said. “I know it and I live it.”

Hansen is the only candidate to stand apart from Dill in a major way — he doesn’t support the proposed copper-nickel mining projects in the area. There’s no mining in the district yet, but two companies want to open the state’s first-ever sulfide mines in the area. One project, proposed by PolyMet Mining, would be located in Hoyt Lakes just outside the district, the other, Twin Metals, would be situated near Ely, just a few miles from the edge of the boundary waters. 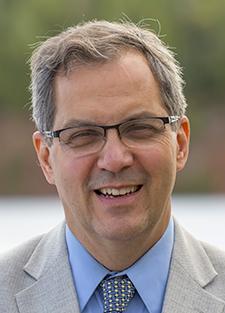 There are strong feelings in the district both for and against the project. Hansen is quick to note that he supports the state’s current iron-mining industry, but he says in general mining is not a sustainable industry. He says it’s not a worthwhile strategy to bring short-term jobs to the district while risking possible toxin leaks into nearby waters.

“I’m getting a good response everywhere I go,” Hansen said. “I feel like the mining issue especially is starting to turn statewide.”

Hansen, who runs a canoe outfitting business in Tofte, is something of a darling among DFL activists, and was favored to win the party’s endorsement (he challenged Dill for the endorsement twice before and won before losing in the primary). But candidates were told this week there would be no endorsing contest in the race. That means all four candidates will head to the primary election.

Brown, who blogs at Minnesota Brown and has been active in DFL politics for more than a decade, said there’s fear among some pro-mining interests that Hansen would win the endorsement and then the primary election. Without the party’s backing on the ballot, the primary is more of an open game. “It feels to me there is an air of panic among some that the next representative could be a guy that does not openly support mining,” Brown added.

“Bill Hansen is outraged at this circumvention of the DFL party process,” Hansen’s campaign manager, Nancy Powers, wrote in an email. “In this strongly DFL district, the primary election often determines who wins the seat in the general election. The endorsing convention helps the electorate understand who, among the candidates running as Democrats in the primary, truly represents DFL priorities.” Paul Fish, who chairs the Senate District 3 Democrats, could not be reached for comment. 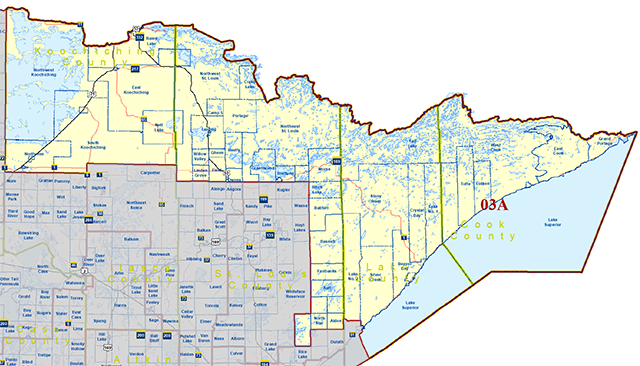 Whoever survives the primary will have to face off in a Dec. 8 general election against Roger Skraba, the former mayor of Ely, and Kelsey Johnson, a lobbyist and resident in the district. 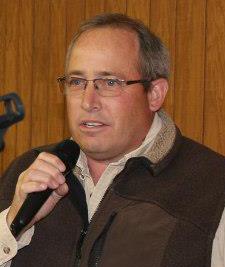 Skraba, who could not be reached for comment, is perhaps the most inscrutable candidate of the bunch. Despite recently serving as a Democratic mayor, he has run for the House seat in the past as an Independence Party candidate. This time he registered as a Republican. He has supported both Republican and Democratic candidates in the past.

Skraba is a Quetico Provincial Park guide and is both popular and well-known in and around Ely. He’s an outspoken supporter of copper-nickel mining and once pled guilty to breaking rules and riding a snowmobile through the Boundary Waters (an act of defiance that probably only made him more popular with some voters).

Johnson’s candidacy also throws a wrench in everyone’s political calculations. She had to collect more than 500 valid signatures in just four days to run as an independent candidate, an impressive number, Brown notes. She’s a well-connected lobbyist in St. Paul and has campaigned for candidates in both parties.

She said her experience lobbying in St. Paul will make her an effective legislator for the area, and notes the next session is shorter than usual, with a focus on a bonding bill. Johnson said she would push to bring major capital investment dollars back to the district for local projects. 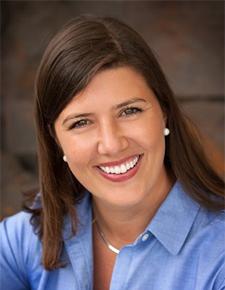 “I’ve been getting so frustrated lately with so much emphasis on party politics. I’ve seen people strong-arm members to get them to vote for things that are not favorable to their districts,” Johnson said. “I want to make sure the community is represented and I’m running as an independent so I’m sure that I’m not serving any party affiliations over my district.”

“I’ve helped with campaigns across the metro area and it’s a much different game. You can easily hit a number of doors there, but here, it’s so sparse. It has to be very deliberate,” she said. “If you have someone who will stand behind you in these communities that always helps. In these communities, it’s more about supporting the people we know and trust. That’s the way we are up here. We like the the people we know.”

In this corner (of Minnesota): a wild, crowded and unpredictable campaign for the state House