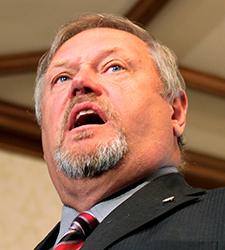 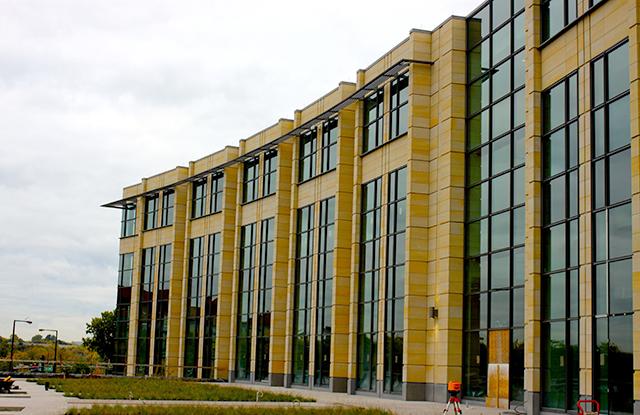 The 6 biggest Minnesota political stories of 2015