The tie has been broken, and St. Paul isn’t going to be happy about it.

After finishing in a dead heat with Minneapolis a year ago, the capital city slipped to second in the Trust for Public Lands’ 2016 ParkScore Index, a measure of the nation’s best — and worst — parks systems.

Both cities had perfect “5-park-bench” ratings, as did Washington, D.C. But Minneapolis edged out its neighbor by getting higher scores in more of the three measurements — park access, park size as well as facilities and investment. Overall, Minneapolis received 86.5 points and St. Paul 82.5.

“Minneapolis and St. Paul are extraordinary cities with extraordinary park systems,” Nettie Compton, senior director for park development at the trust, said in the announcement. “In some ways, it is unfortunate they couldn’t stay tied forever.”

St. Paul wasn’t included in rankings prior to 2015 because previous lists only included the nation’s 60 largest cities. The size of the list grew to 75 in 2015 and 100 this year. Despite the extra competition, both cities remained in the top two spots.

The numbers show how close Minneapolis and St. Paul are to each other in terms of ParkScore metrics. Minneapolis’ large regional parks help it score well in median park size — 6.5 acres vs. 3.7 acres in St. Paul. But St. Paul has more of the city’s geography occupied by parks — 15.2 percent to 14.9 percent. Minneapolis has 5,056 acres of park land while St. Paul has 4,944.

In St. Paul, 96 percent of residents are within a 10-minute (or half-mile) walk of a park while 95 percent of Minneapolis residents are that close. According to the trust, Minneapolis spends $224 per resident on parks each year, while St. Paul spends $212. The pending agreement between the City of Minneapolis and the Minneapolis Park & Recreation Board to put $11 million a year into parks over the next 20 years could give the city the edge in that front for some time, though, since park investment is a significant measurement in the index.

For 2016, the two cities were close in the facilities measurements of dog parks, playgrounds, rec centers and senior centers. Specifically, Minneapolis has 1.8 dog parks for each 100,000 residents with St. Paul coming in at 1.4. (Minneapolis has about 400,000 people and St. Paul about 300,000). 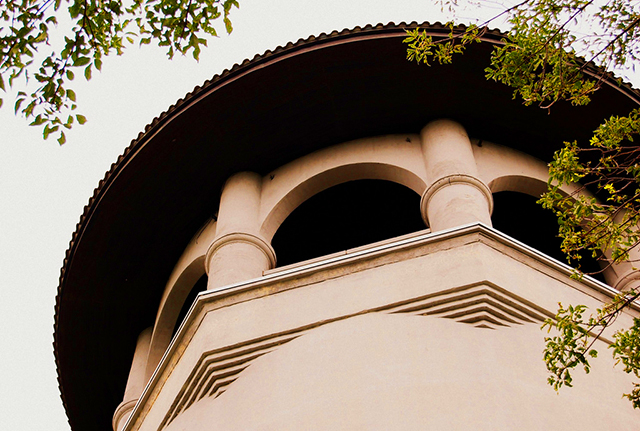 In fact, the trust noted in its announcement that Minneapolis bumped ahead in the facilities category by “more-accurately reporting the number of basketball hoops” in the park system, suggesting a better count last year might have given Minneapolis an edge then as well.

There was also a change at the bottom of the ratings of park systems in the 100 largest U.S. cities. For the first time since the index was compiled, Fresno, California, did not finish last. That dishonor went to Fort Wayne, Indiana. Fresno climbed all the way to second to last. 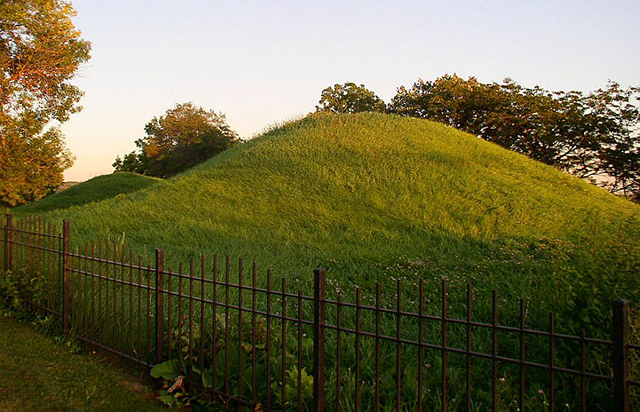