About half a dozen Wisconsin prison inmates began refusing food this week as part of a protest against long-term isolation known as administrative confinement, backers of the protest said.

At least one inmate participating in the hunger strike, LaRon McKinley Bey, has sued the state Department of Corrections, alleging that his more than 25 years in administrative confinement — with a least 23 hours a day spent in a cell alone — constitutes cruel and unusual punishment. About 115 Wisconsin prisoners are being held in this form of indefinite solitary confinement, according to the DOC.

Five prisoners at Waupun Correctional Institution, including McKinley Bey, are participating in the food refusal campaign, according to inmate advocate Peg Swan. Also participating in the “Dying to Live” campaign is Norman C. Green, who calls himself Prince Aturn-Ra Uhuru Mutawakkil and recently was transferred from Waupun to Columbia Correctional Institution, Swan said. Some of the inmates began as early as June 5, she said.

Swan provided a letter she got on Monday from McKinley Bey in which the prisoner alleges Waupun officials have transferred several inmates listed in his lawsuit filed in U.S. District Court in Milwaukee from administrative confinement to the general population or a “step-down” unit designed to ease transition back to the general population. In the letter, dated Thursday, McKinley Bey said he was doing “alright,” and urged Swan to “keep the pressure on.”

Department of Corrections spokesman Tristan Cook confirmed on Monday that “several” prisoners had begun turning away food, but he declined to offer specifics. Cook also did not address statements from McKinley Bey and other backers of the hunger strike that the agency had moved some inmates from solitary confinement to defuse the protest.

Hunger strikers are asking that Wisconsin eliminate administrative confinement, a status in which prisoners can be held indefinitely in solitary confinement conditions for prison safety reasons; that anyone held in solitary for more than a year be released into the general prison population; and that mental health services for prisoners in solitary — also known as restrictive housing — be improved. 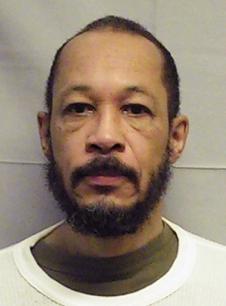 The prisoners also are asking for independent oversight of Wisconsin’s use of solitary confinement, a call previously made by the American Civil Liberties Union of Wisconsin.

The statewide faith-based group Wisdom said it “stands in solidarity” with the hunger strikers.

“In their isolation, they are undertaking this extreme measure in an attempt to gain some recognition of their human dignity and that of their fellow prisoners,” the group said in a statement. “We pray for their physical and psychological health as they take this action.”

Cook said Wisconsin already has begun reducing the use of solitary confinement by cutting the maximum term for disciplinary infractions from 360 days to 90 days. He said other steps the agency has taken include:

Cook said the state’s goal is to reduce the number and length of stay of prisoners in solitary, increase out-of-cell time, eliminate placement of mentally ill inmates in isolation, and provide educational, religious, treatment and other programming. Other states, including Colorado, have significantly reduced the use of solitary confinement.

State Rep. Jonathan Brostoff, D-Milwaukee, said he plans to introduce legislation next session that would ban the use of solitary confinement on mentally ill prisoners and possibly impose other limits to its use. Democrats are in the minority in both houses of the Legislature, and prison conditions have not been a priority for Wisconsin’s Republican lawmakers. 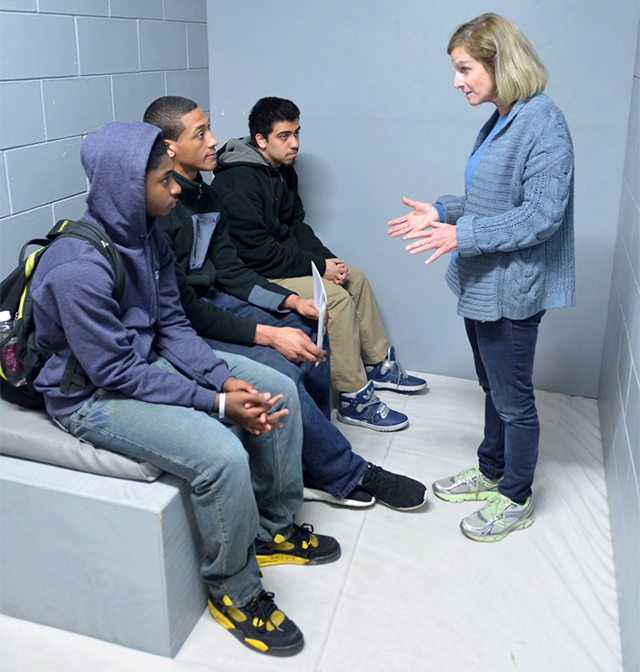 “There is endless evidence for the harmful psychological effects that solitary confinement has on an individual,” Brostoff said. “These effects are magnified in those most vulnerable, such as people with mental health issues.

“I hope that someday soon, there will be no use of solitary confinement and all inmates will receive the constructive and rehabilitative help they need.”

If the hunger strike continues, the state DOC could seek court approval to force-feed prisoners who are likely to “die or suffer severe bodily harm,” said Larry Dupuis, legal director for the ACLU of Wisconsin. He said the group opposes force-feeding of any “competent” prisoners, which he said is consistent with international law.

The Wisconsin Center for Investigative Journalism’s reporting on criminal justice issues is supported by a grant from the Vital Projects Fund. The nonprofit Wisconsin Center for Investigative Journalism collaborates with Wisconsin Public Radio, Wisconsin Public Television, other news media and the University of Wisconsin-Madison School of Journalism and Mass Communication. Works created, published, posted or disseminated by the Center do not necessarily reflect the views or opinions of UW-Madison or any of its affiliates.