It was a simple idea: Take away Minnesota legislators’ ability to set their own salaries.

Voters in Minnesota apparently thought it was a no-brainer. On Nov. 6, 77 percent of people who cast their ballots said they supported a constitutional amendment to create an independent, citizen-only council to tackle the question of what state lawmakers should be paid.

In reality, it hasn’t been simple at all.

The 16 citizen members of the Legislative Salary Council started meeting in January, and they quickly realized they had far more to consider than just the baseline salary that most state legislators make for the part-time job each year, which is now set at $31,140.

There’s the per diem money legislators collect: $66 per day for House members and $86 for state senators while they’re session. There’s the money legislators get for additional lodging expenses if they travel long distances to serve at the Capitol: up to $1,500 per month all year long — even when they’re not in session. And then there’s lawmakers’ mileage reimbursements, which each member can collect for traveling to and from the Capitol and around their districts. What’s more, those annual per diem payments count toward a lawmaker’s pension.

Legally, none of those extraneous issues can be tackled by the salary council. But in considering legislative salaries, they’re taking it all in. The council is facing a March 31 deadline to set legislator salaries for the next two years.

“We have to get down to business here,” said Gloria Myre, an attorney and member of the council from the Second Congressional District. The council will have to take up the issue again in each odd-numbered year going forward.

The complexity of the issue was apparent at the council’s most recent meeting on Friday, when a string of former legislators testified about their struggles serving in the Legislature while trying to hold down another job. Members of the salary council are banned from talking to current legislators during their deliberations. After each person presented, a council member asked them to get more specific: What do they think legislator salaries should be?

Some suggested a figure as high as $65,000 a year, similar to what many county commissioners make in Minnesota, while others suggested raising it to the average household income in Minnesota, about $58,000 per year. “When I first started at the Legislature we got paid two chickens and a dozen eggs a week,” Roger Moe, a former Senate Majority leader, told the council. He was first elected in 1970, when legislators were paid $4,800 a year.

The salary was increased periodically over the years, but the last time legislators voted for a pay increase was in 1999. Since then, legislators have stayed away from changing their own salary, usually out of fear that they will face political blowback in subsequent elections. 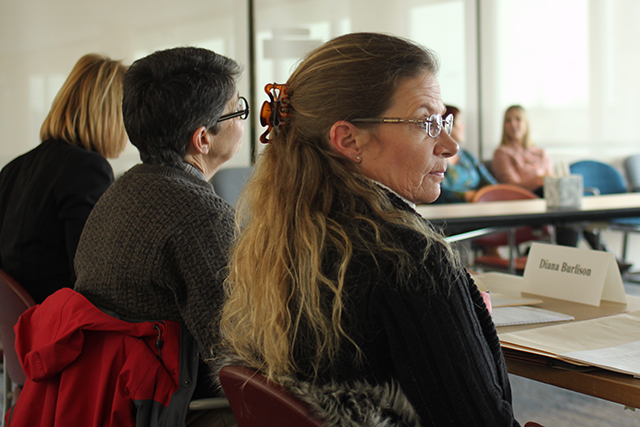 Moe suggested legislators make a salary in the neighborhood of $50,000 to avoid something he said has become more common: legislators leaving in the middle of their term because their family can’t afford the $31,000 a year salary.

But former Republican Sen. David Hann, who is running for chair of the Republican Party of Minnesota, said legislative salaries should remain where they are. He acknowledged that the job is more than part-time, especially in election years, but most people don’t serve because of the money.

He also said that the other financial perks for legislators do add up, he said. “The salary component is part of the compensation, but there are a lot of other components, and those other components are not very well known and not very transparent,” Hann said.

Former Republican Rep. Mary Liz Holberg earned a reputation as a fiscal hawk in the House, serving as chair of the Ways and Means Committee in 2011 as the state faced a $6 billion budget deficit. But even she admitted her family finances suffered when she was in the Legislature, negatively affecting the tree-clearing business she ran with her husband. The long hours she spent in St. Paul — sometimes sleeping on her couch during the 2011 budget session — meant there wasn’t someone handling the family business operations at home.

“We saw some of our business bookings hurt as a result of not having someone around,” said Holbert, who is now a Dakota County commissioner making about $73,000 per year. “We never did it for the money.”

Former Democratic Speaker of the House Margaret Anderson Kelliher said the ideal scenario would be to eliminate the per diem — with some way to reimburse Greater Minnesota lawmakers who travel far — while raising the base salary for legislators. That would be a more transparent way to handle legislator pay, eliminating the more opaque per diem payments that often cause public outrage. 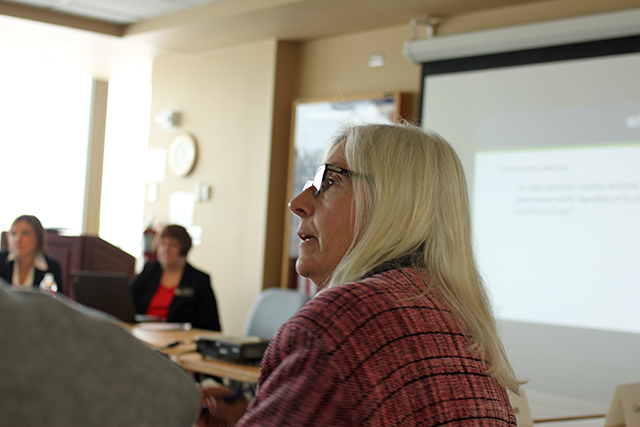 While she was recruiting people to run for the House, Anderson Kelliher said she never heard anyone say they didn’t want to run because of the salary. However, many legislators had a hard time finding another part-time job once they were in St. Paul. Many employers are not flexible enough to have an employee who is at the Capitol for half the year, and they worry about the many potential conflicts of interest that could arise from hiring someone who also shapes state policy.

Anderson Kelliher added: Many people probably voted for the constitutional amendment because they thought legislators were giving themselves pay raises and they wanted to put a stop to that. That’s not actually the case, and in fact, the most likely way for them to get a boost in pay is through this new independent council.

That doesn’t diminish the importance of the task in front of the council, she said. Their decision will shape who chooses to serve in St. Paul, at a time when government budgets and agencies are growing and becoming more complicated every day.