The Pollen Poll is not scientific — merely a snapshot of the thoughts and opinions of Pollenites in the context of the upcoming elections. 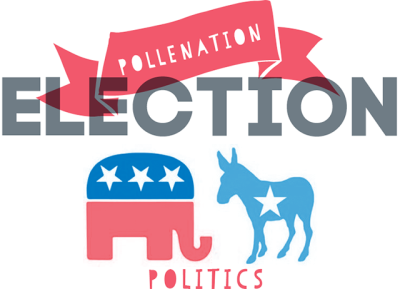 The short video segments meet young adults in a medium they’re familiar with and provide entryways into debate over timely issues.

Never before in Minnesota have our public schools been so divided, and never before have we lived amidst such a stark black-and-white issue.

Zahra Aljabri, a COO of MuslimBuddy, mom, and fashion TV junkie, shares with us the path that brought her to this fellowship.

The Theater of Public Policy is an improv comedy show that uses various politically charged issues as fodder for comedy.

YNPN has come a long way since 1997, when the fledgling first chapter was formed in San Francisco, as a project of CompassPoint Nonprofit Services.

In just a few weeks, the Twin Cities will host over 800 performances of 165 shows in 15 different venues over 11 days.

The nonprofit sector reflects on the leadership and contributions he made during his tenure at the Charities Review Council.

Arts Midwest enables individuals, organizations, and communities, both local and international, to better understand and serve each other.

Failure is a better teacher than any college degree, says the editor-in-chief of Minnesota Business Magazine.

The plaid-wearing duo would rather hold meetings over a beer at the CC Club than across a desk at the office.

Co-directed by Colin Kloecker and Shanai Matteson, some of their projects include Salon Saloon with host Andy Sturdevant and the West Bank Social Center.

BePollen.com will be dedicated to further evolving, expanding, and engaging the Pollenite community.

A special announcement, Strategy for Good at CoCo, ‘This is not your mother’s nonprofit,’ and more.

Pollen members share what they love, plus the usual jobs, inspiration, props and more.

Pollen is a community of civic-minded connectors who share ideas, career and civic engagement opportunities and peer-to-peer recognition.

By Meghan Murphy and Jamie Millard