As Tom Stafford over at the always-interesting Mind Hacks blog demonstrates this week, our brains often play visual tricks on us.

Here’s the famous photo of Buzz Aldrin’s footstep on the moon. Notice something strange — how the footstep appears to be rising out of the moon’s surface rather than being impressed into it? 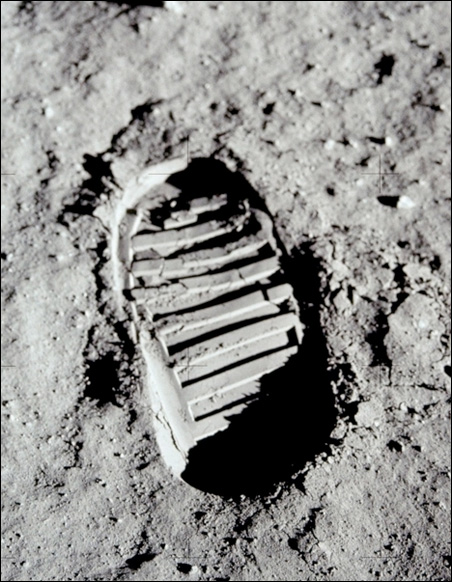 As Stafford notes, the optical illusion disappears when you turn the photo upside down because from this angle the photo “gels with our natural inclination to assume light comes from the top of the photo.” 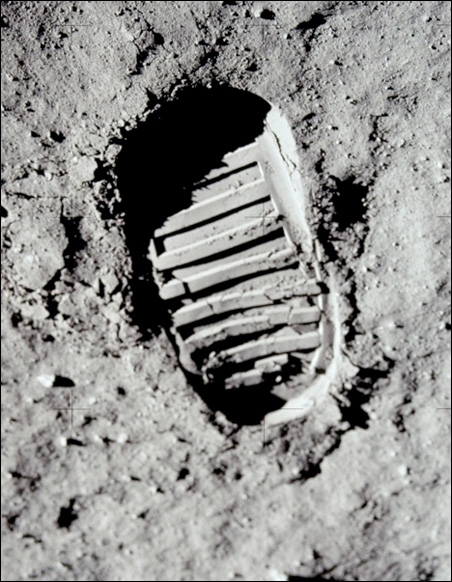 Use this a reminder as you go into your weekend: Don’t believe everything you see — or, for that matter, read!